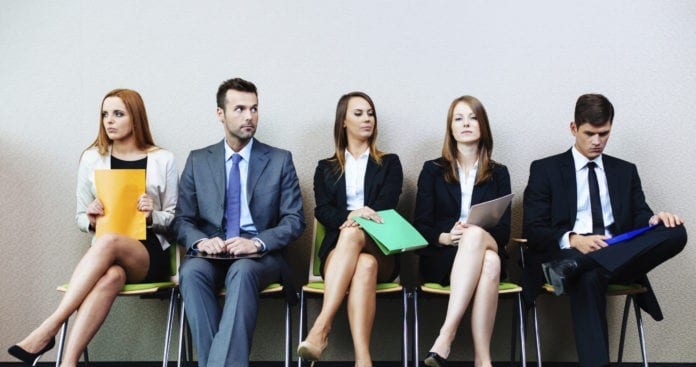 Within days of announcing a fresh calendar for recruitment exams affected by the lockdown, the Uttar Pradesh Public Service Commission (UPPSC) is all set to start interviews for direct recruitments from June 15.
In these times of the pandemic, the interviews would be held strictly as per the coronavirus protection and prevention guidelines issued by the state and the central governments, inform commission officials.
The commission has entrusted its deputy secretary Satya Prakash with the responsibility of ensuring strict adherence to these guidelines, the officials said.
The commission had postponed a number of recruitment exams and interviews for direct recruitment that it undertakes for various departments. Recently, the commission came out with a fresh exam calendar for 13 recruitment exams the first of which is set to be held from July 18.
The commission has also already called selected candidates who made the cut in Review officer/ Assistant Review officer Recruitment 2017 to the UPPSC headquarters in Prayagraj and completed the verification of their documents.
Superseding expectations of the officials, a whopping 94% of the finally selected candidates took part in this physical verification of documents, said, officials.
UPPSC Secretary Jagdish said that the commission has announced the schedule of interviews for four direct recruitments and has uploaded interview letters of eligible candidates on its official website uppsc.up.nic.in. “These interviews begin with the interview of candidates vying for the post of lecturer of civil engineering of the technical education department from June 15,” he said. Interview letters for 220 candidates have been issued for this, he added.
UPPSC officials said schedule and interview letters for candidates running for the post of lecturers of the state education department for various subjects including Hindi, Geography, Sociology, Commerce, Economics, English, Sanskrit, Mathematics, Biology, History and Civics have been uploaded by the commission on its website.
Likewise, interview letters for candidates running for the post of hydrologist (Nuclear hydrology and electrical) as well as hydrologist (Geology) of the state groundwater department have also been uploaded.
Candidates asked to bring the document in thin folders
In the guidelines issued by UPPSC for the candidates coming for interviews, the commission has instructed that they bring all relevant documents and papers besides the interview letter in a thin folder.
Wearing a facemask or face cover is mandatory for candidates who have also been asked not to wander and roam around or spit inside the UPPSC premises. The candidates have also been directed not to bring their mobile phones or other items with them. The guidelines make clear that any candidate suffering from fever, cough, and throat irritation or having breathing difficulties would not be granted entry. They would also need to maintain a minimum of six feet distance with others.