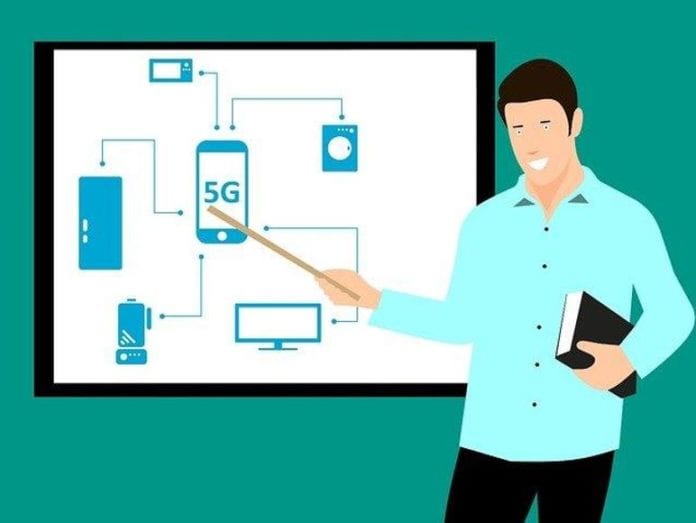 5G is short for fifth-generation tech used in telecommunications. A 5G network is a cellular network that divides the service area geographically into cells. Each cell has a local antenna, and the wireless devices are connected to the internet and mobile networks via radio waves. It ensures a higher bandwidth than the 5G’s predecessors, such as 4G and 3G.

The increase in bandwidth, as well as the higher coverage that telecommunication companies are offering, will dramatically increase the speed at which people can access the internet with their mobile data. With these greater speeds comes greater accessibility and availability to all of your favourite apps and websites. Download games faster when away from WiFi and open the online casinos portal from anywhere, keep playing at the speeds you’re used to across the country.

Due to the myriad advantages that 5G offers, in May 2021, the Indian Department of Telecom allowed conducting its trials across the country. Several telecom service providers have been granted permission to do so, such as Jio, Airtel, MTNL and Vodafone Idea.

As for the trial’s coverage, here’s a statement by the Indian government that each company would be conducting trials in rural, semi-urban and urban areas. It should be done with trials all across the country to ensure that everyone will benefit from the 5G technology. They don’t want any areas to be left out of the equation.

5G networks in India are likely to cover bandwidths of 1800 MHz, 2100 MHz, 2300MHz, which could vary across the telecom providers. The telecom provider Airtel has announced plans to conduct trials in 3500 MHz, 26 GHz, and 700 MHz in the major cities Delhi, Kolkata, Bengaluru and Mumbai. 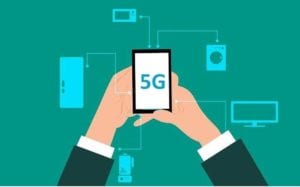 The initial phase of the trial is set to last six months, which includes the first two months of procurement and setting up the equipment. During this period, the providers will have to test their tech in urban, semi-urban and rural areas.

The telcos will be provided with a spectrum in various bands to test.

The low-band spectrum is very promising when it comes to coverage and data speed. It’s suitable for commercial cell phone users who do not need high-speed internet. However, this spectrum is not suitable for specialized needs.

The mid-spectrum offers higher speeds but has a limited coverage area. It’s suitable for industries and specialised factory units.

On the contrary, the high-band spectrum will give the highest speed but has an even lower coverage area. The internet speed could go up to 20 Gbps (gigabits per second).

There’s a potential for contractual staffing in this sector in the near future. There’ll be a demand for various profiles from technicians, engineers to project managers.

5G networks will boost the economy and bring more advancements in technology such as Augmented Reality (AR), remote medicine, IoT and Artificial Intelligence (AI). According to a recent report by Ericsson ConsumerLab, India can have around 40 million 5G customers in the first year. They are also willing to pay up to 50% more for this service. 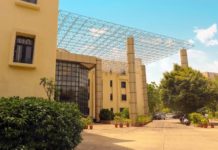 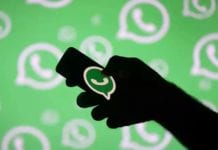 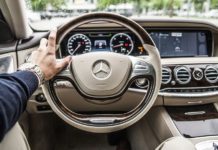 How Do I Stop My Car Odometer? 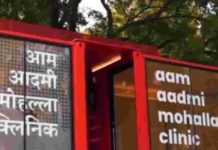 MOHALLA CLINIC :THE NEW PORTABLE ONES IN DELHI SOON

22 DU COLLEGES TO ADOPT OTHER INDIAN COLLEGES FOR HELP AND...