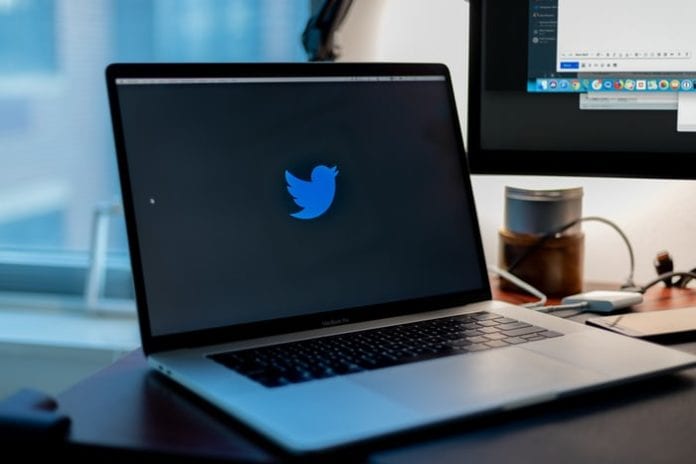 DU students have vowed to continue protests and organize a Twitter storm on Wednesday, 11th November. Hence, this Twitter Storm is for the suicide case of Aishwarya Reddy. The students of LSR stand united against all the problems and have asked for justice. The Twitter Trend will be further followed by a public protest in front of Lady Shri Ram College for Women on Thursday.

Aishwarya Reddy, a bright second-year student from LSR did commit suicide as she was witnessing a financial crisis. Her family wasn’t able enough to provide her even with a 2nd hand laptop or a good quality smartphone to attend online classes. She was also given the notice to vacate her college hostel. Hence, all these problems triggered her to an extent that she took this rouge step of committing suicide. Lady Shri Ram students well understand the problems of financially weak students. Hence, the Twitter Storm demands Justice for Aishwarya Reddy and wants the administration to assist financially weak students.

Problems highlighted by the students in the Twitter Storm:

Students all over DU but mostly LSR demand the formation of a committee to look into the matters of socially and financially weak students. Students from rural areas don’t even have good smartphones or Internet access. Hence, they are unable to attend online classes. The Twitter Storm talks about various assistance in the covid times.

The LSR union wants the distribution of tablets and data packs amongst weak students. They have also decided in their general body meeting that the protest and the Twitter trend will stress on the fact of creating awareness about the issues of students. The DU administration is unaware of student’s day to day struggles. Hence, the Twitter Storm by the LSR council has a motive to highlight this problem of financially weak students.

ARE ONLINE CLASSES CREATING A DIGITAL GAP IN DU STUDENTS?

Reddy was also given a notice by LSR to vacate the hostel. The students want the administration to revoke this policy. Hence, no one-year hostel policy should be followed. LSR only provided a hostel for the freshers and the seniors had to forcefully vacate. This turned out to be a major issue for Reddy who was already going through a lot.

Hence, all the issues that might pose a problem to the students are highlighted. The Twitter Storm will be followed by a demonstration in front of Lady Shri Ram on 12th November 2020. Hence, the administration will have to look into the struggles of weaker students and provide help.