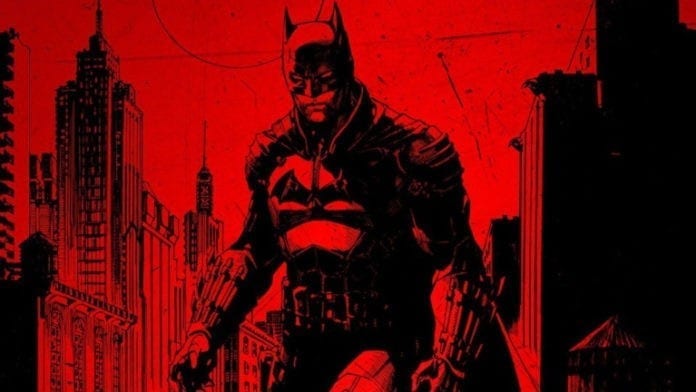 As some of the biggest streaming platforms saw their subscriber growth stagnate in 2021, it’s almost certain that the competition this year will be intensified. These companies aim to prove to their investors they aren’t lagging behind.

But some of them, such as Apple TV and Hulu, are still restricted to America. So if you’re outside these two regions, you need a solution such as VPN. A VPN allow to watching favorite show on a smart TV even if it’s restricted. VPNs can encrypt data and hide IP addresses. So, you can stream from international servers not meant for your geographical location.

Hustle is a Netflix Original featuring Adam Sandler in the lead as Stanley Sugarmen. He’s a basketball scout who, while abroad, comes across a once-in-a-lifetime basketball player Bo Cruz (Juancho Hernangómez), albeit with a rocky past.

Stanley Sugarmen takes it upon himself to bring the talent to America mainland without his team’s permission. Against all odds, Sugarmen and Cruz have one last chance to prove they have what it takes to succeed in pro basketball.

This drama film is co-authored by Will Fetters, one of the people behind ‘A Star is Born’ and Taylor Materne, who wrote NBA 2k19 and its follow-up 2k20. One surprising thing about this title is that one of its producers is basketball star, LeBron James.

Luck is an up-and-coming animated film from Apple TV Plus and Skydance Animation. It’s scheduled to premiere in the Summer on Apple TV+. Apple and Skydance announced its release alongside some additions to the film’s voice cast list.

The film is directed by Peggy Holmes and follows Sam Greenfield’s story ‘The Unluckiest Person Alive.’ After going through foster care, Sam Greenfield embarks on an expedition to the ‘Land of Luck, ‘ working with some magical creatures to change her life’s course.

The Gray Man is a title that was recently confirmed to be a summer 2022 release. It has all the features of a Netflix crowd-pleaser, a top-notch budget coming in at over $200 million, and plenty of star figures such as Ana de Armas, Chris Evans, Ryan Gosling, and Wagner Moura.

Some of the previous action-packed Netflix titles that have followed this formula and been successful include Extraction and Spencer Confidential, which were top-three English-language Netflix titles following their release.

Netflix will massively promote ‘The Gray Man’ on the home screens of Netflix users when it debuts. There may also be interest in this film because it’s directed by the dynamic duo, the Russo brothers, whose last film was the widely acclaimed Avengers – End Game.

The Lord of the Rings: The Rings of Power (Prime Video)

The Lord of the Rings: The Rings of Power is another crowd-pleaser title, albeit this time not from Netflix but rather from Amazon Prime Video. This film will end almost five years of waiting among fans who’ve followed the project since the release of the first LOTR.

Prime Video’s new ‘Lord of The Rings’ series is scheduled to take place thousands of years before the previous ‘LOTR’ and ‘The Hobbit’ films, which have grossed hundreds of millions in box office earnings.

The wild fan base of novelist John Ronald Tolkien’s work shows that Amazon’s gamble on this series of films will help boost Prime Video subscriptions.

Thor: Love and Thunder is an up-and-coming superhero movie made by Marvel Studios and distributed by Disney. This title is expected to be a follow-up to Thor: Ragnarok, released in 2017, and the 29th film released under MCU (Marvel Cinematic Universe).

Taika Waititi said this title would adapt parts from Jason Aaron’s run on the ‘Mighty Thor’ comic, which sees Natalie Portman’s character ‘Jane Foster’ take the role and abilities of Thor (Chris Hemsworth) as he suffers from cancer.

Listed above are our top five picks of on-demand movies coming in summer 2022. These titles will be available on the top streaming platforms, including Apple TV, Netflix, and Prime Video. So you can rest assured when summer comes, you’ve got plenty of movies to binge on.