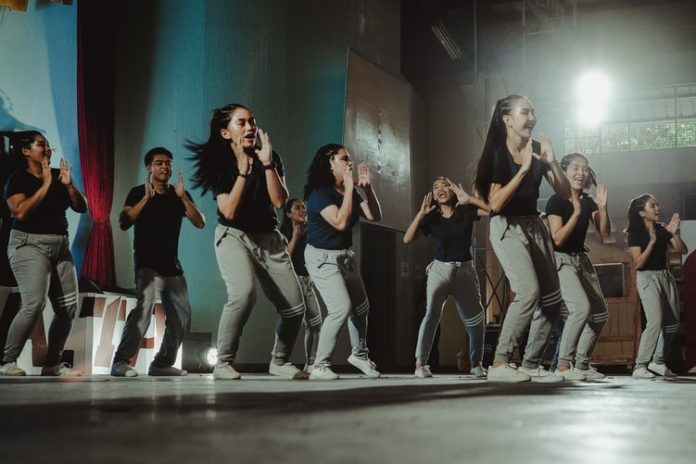 “There are shortcuts to happiness, and dancing is one of them”, a legend rightly quoted it. Dance is the expression of one’s soul and the tapping foot tells a beautiful tale on beats. One of the most popular forms of entertainment is highly celebrated and accomplished at Delhi University. Students across Delhi University unitedly keep this art form alive with full of zeal and enthusiasm.

Every college in Delhi University has its respective Dance Societies, which can be further classified into Western Dance Society,  Indian Dance Society, and Choreography Society.  Each depicts different expressions and moves to bring out the best of that specific art form. However, the main motto – spread happiness and express emotions, remains constant. 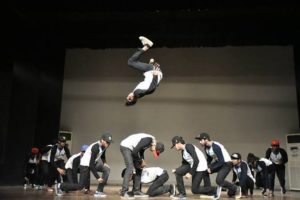 The western dance society of Shri Aurobindo College ranks first among all the DU western societies. The energetic crew with the perfect coordination and brilliant expressions, Crunk has made space in our hearts. It has secured the first position in all the major competitions in different college fest. Moreover, they aced in competitions outside Delhi University. 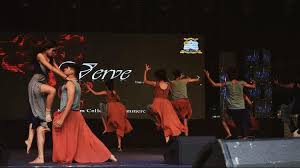 Srijya is the choreography society of Hindu college which has been functional since 2003. Unlike western dance societies, the choreography societies follow the contemporary form of dance. Every year the society comes up with a ten minutes production based on a theme. Last year the production was based on an episode of the epic, Mahabharata and the society broke all choreography records by winning 10/12 competitions. Srijya has been performing at the Freshers’ Welcome, Graduation Night, Founder’s Day, and Mecca (annual fest). Srijya along with Aarambh & Adhirta has been organizing the festival Aramya every year. The Society also won many awards in IITs and other institutions. 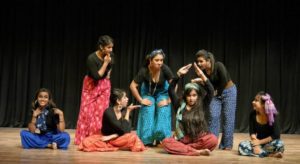 Indian Dance Society of Gargi College -Nazaakat, truly justifies its name. As the name itself suggests, the team portrays elegance, beauty, politeness, and grace. We, at Nazaakat, believe in celebrating dance with our body, mind, and soul. From celebration to revolution, it is undeniable for our team to claim that we dance with our hearts and souls, rather than just with our feet. Each one of the members has put their heart and soul to build the society through the years, stumbling and floundering through mistakes and blunders and bring the society to a level which not only Delhi University recognizes and appreciates but also various other universities. The society was in top among the folk societies of Delhi University. 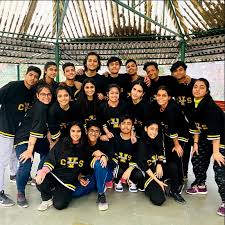 With all the hard work, sweat, blood, and tears, this society made a deep impact in Delhi University Dance Circuit. With the best tricks, formations, and well-choreographed dance, Zestreets love to outshine in their every dance performance. Even the things went completely online for the past two years, it couldn’t break their enthusiasm. 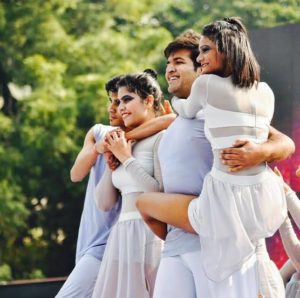 Choreography Society Since its inception in 2002, Terpsichorean: The Hansraj College Choreography Society has constantly achieved new heights. Dance is an art a lot of people know but only a handful understand. Its potential as an expressive art is seldom utilized and this is where Terpsichorean stands apart. To strike that delicate balance between the intricacy of movement and lucidity of expression, society has bagged top honors at various colleges. 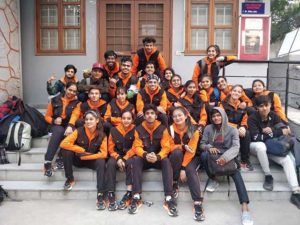 The leading dance society of DU believes in achieving goals through hard work, determination, dedication, and a
belief in oneself.  The students are trained and choreographed by some of the finest artists of our country like Charlie Frost, Srilakshmi, and Rahul Invoker who are members of India’s first house and hip-hop crew ‘Kundu House Project’, Sandy San, and BhavikRajput. The society is a stage, as well as a streets team and, is known for being unique, fearless, and fresh in the
styles we perform like a house, hip-hop, locking, breaking popping, electro, krump, dancehall, and waacking.

Achievements –
The society has won this season MOOD INDIGO (IIT Bombay) which is the biggest festival in Asia, where they became the defending champions and won “Beat the streets” twice in a row. Spardha continued winning many hearts and ended this season with a massive 58 wins including MNIT Jaipur, Jesus and Mary College, VIPS, DTU, IIT Delhi, IIIT Delhi, LMC, Venkateshwara College, and the list goes on. 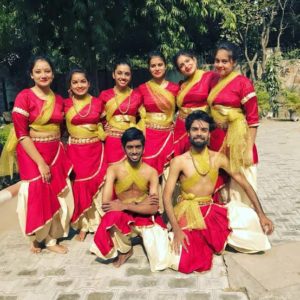 Adhrita the classical dance society has its practice sessions and performances at the Bharat Ram center. Ever since its commencement, Adhrita, has taken part in various competitions and has won in many like IIT Bombay (Mood Indigo), Antardhwani (Delhi University festival), AIIMS (Pulse), and many more. Apart from taking part in various festivals and hosting its festival, Natarang, Adhrita has had the opportunity to perform on various platforms in college and elsewhere. The society has performed in college on occasions like the opening ceremony of Mecca, the Founder’s Day, and the Orientation Day. Society has also performed in front of foreign delegates in the college. Apart from that, it has performed for NSS, Hindu Youth Summit, Youth Alliance.

With much endeavor and dedication, Adhrita won many competitions. This includes the first price at Miranda House,  PGDAV, MAC, and a second position at Amity, Shyama Prasad Mukherjee, and Dyal Singh College.

If you are a part of a dancing community or you, as an audience who appreciates and supports the teams, what is common between you guys? The answer is simple- The love for dance. Doesn’t matter you are on the stage or seeing the performance, you both enjoy dance as entertainment. And the best thing about dance is that is meant to enjoy and express for everyone.

This article is an attempt to present to you the best Delhi University Dance Society so that we can watch and enjoy it together.