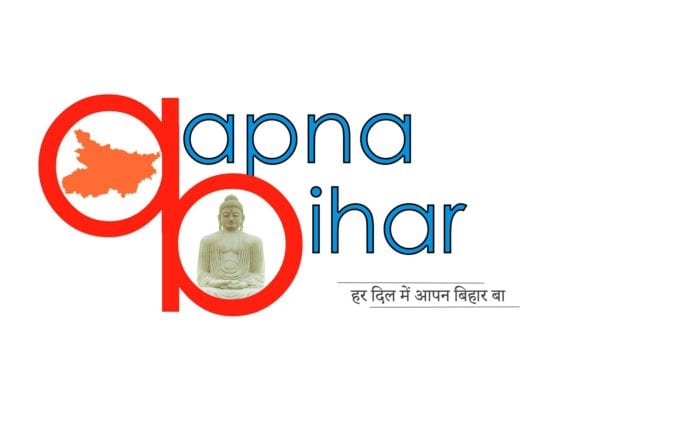 The past decade has seen tremendous growth in Bihar’s development. This curated list of the best districts of Bihar represents those districts where the most prosperity can be seen. If you are someone who follows the development in states to know about the economy and is looking to invest, click here to find out the Gold Price in Assam.

As the capital, Patna is known to have the best development patterns in the state for the past decade. The roads in the city are well-built and it boasts a rich culture thanks to the Bihar Museum. The city seems to attract a fair level of investors’ interest. Know more about the gold rate today in Bihar.

Kishanganj in the Purnia region of North Bihar stands out when it comes to education. The district’s literacy rate is 76.38% which is much higher than the state’s average of 61.8%. Kishanganj is further a tea-producing hub, has good pucca roads connecting important areas, and all 73 villages in it have electricity.

Situated in the Mithila region, this district recently got its own airport. Where it stands out, however, is in maintaining law and order amidst communal tensions, which the administration in the state has done well at.

Another state which is doing great in both the health and education sector is Rohtas. By far, this district has the highest literacy rate in the state at 75.6%.

A story that caught the eye of this district was that of about 300 thousand schoolchildren signing a letter to their parents on prioritizing sanitation in 2018. Indeed in the past few years, this district has seen significantly better drinking water facilities and though not open defecation-free yet, Begusarai now has 34.2% of households that have toilets.

Madhepura faces the unfortunate fate of being battered by flooding in River Kosi repeatedly. Yet, this state fights back and proves its resilience by making tremendous growth. It saw a significant increase in the number of houses receiving electricity, rising from a dismal 9% in 2007-2008 to 53.3 per cent in 2015-16.

Though the Madhubani paintings are a buzzing talk, economically Madhubani has struggled a lot in the past. This fate of the district has taken a turn in the past few years as it grows its service industry: services to GDDP ratio of 35.5 per cent which rose to 46.2 per cent in 2011-12. There is also an improvement in the per capita consumption of power, indicating a developing district.

Muzzafarpur is traditionally known for its Litchi and mangoes. It was selected as one of the cities in the state for the smart cities mission: aiming to develop the region and make it more citizen-friendly and sustainable. It has since then seen a harmonious growth in the service sector.

Munger is currently concentrating on developing two sectors: tourism and food processing. A jungle safari, and the project of “Munger Honey” proposed by the district magistrate stand out.

Buxar is known for its agricultural growth in rice and wheat production. The magistrate’s initiative has seen a successful doubling of the per capita agricultural GDDP in 2011-12.

Sheikhpura has seen a favourable change in infrastructure. The DM credits their multi-dimensional monitoring of developmental initiatives surrounding electricity and roadways for the same. 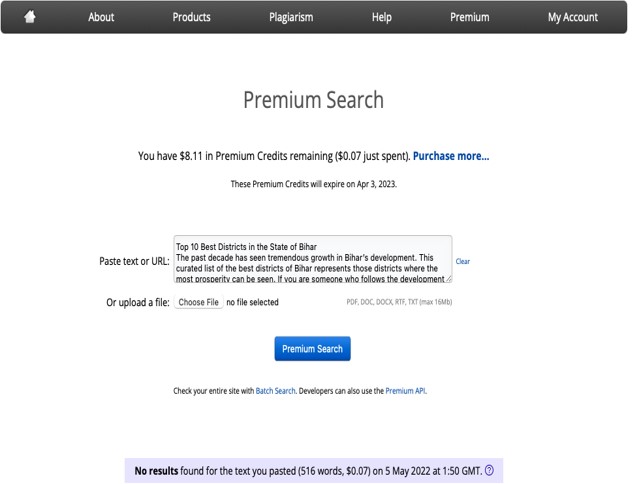