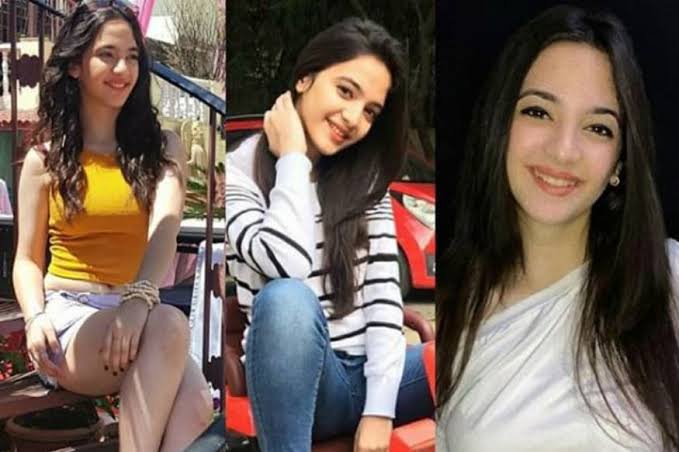 No doubt why 2020 is being termed as the worst year. More and more depressing news, disasters, and coronavirus cases are emerging with every passing day. After the suicide of movie star Sushant Singh Rajput, another entertainer committed suicide on 25 June 2020 which has left everyone in a huge shock. Siya Kakkar, a 16-year-old dancer, and TikTok artist committed suicide in her Delhi residence.

The TikTok artist found dead in her room on 25th June around 9 PM. The police have given confirmation that it was a suicide. The TikTok star Siya Kakkar resided with her family in Preet Vihar, Delhi. As per the police reports, no suicide note was found beside her. Siya had over 1.1 million followers on tiktok and around 91000 followers on Instagram and was certainly doing good with her carrier. She even posted a dance video on her social media accounts six days back before committing suicide. The star had a huge fanbase on all the social media platforms and was doing well but the suicide of the growing star raises so many questions.

Family of tiktok star Siya is shocked by her move and has denied speaking to anyone right now. As per the police reports, the tiktok star was locked up inside her house from a few months due to coronavirus pandemic. The artist was said to be suffering from depression from last 4-5 days.

Arjun Sarin the manger of tiktok star Siya has confronted that he spoke to her a day before her demise. He asserted that the artist was doing well in her carrier and was offered a role in music collaboration. The manager told that she sounded delighted after listening to the news but the demise of the star has left him in a huge shock.

The investigation about Siya Kakkar’s suicide is on and her fans are eagerly waiting for the truth to be revealed.

The year 2020 has now turned from bad to worse. People must try to be tough and hold the pillar of vigor to handle the issues. Suicide can be deterred.

Be alive and well!