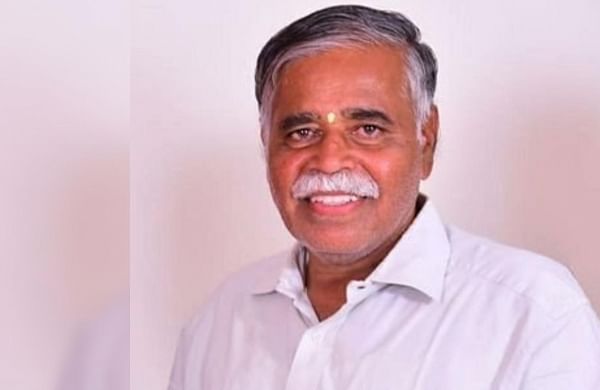 Adding to the ongoing disagreement over the textbooks revision in Karnataka. Education Minister named BC Nagesh has ruled the dropping of a poem by a popular Dalit author.

The movie was enlightened by the ruling BJP government in the state. The poem by Dalit writer Siddalingaiah, titled Bhoomi, implies that the Sun and the Moon are not gods. The poem dipped from the Class IV textbooks revision, according to a report by IANS.

Sources are said to have notified that they eliminate the poem for hurting religious sentiments. The poem starred in the “Nali-Kali” section of the textbook revision, which was mandatory co-curricular learning.

It incorporates into the syllabus by the Textbooks Revision Committee. It led the way by Baraguru Ramachandrappa, throughout Congress’s rule.

BJP Government established The now-dissolved Textbooks Revision Committee. Rohith Chakrathirtha is heading the BJP government. He is the eye of the storm which develop over the recent textbooks revision in Karnataka.

However, this latest modification did not enlighten the Committee. It instead arrives from the top BJP brass in the state only.

According to reports, the poem further says that no one has seen the ‘Atma’ (spirit) of God. Also, Shastras and Puranas are batches of lies and the palace and the abode of the guru are also trapping.

‘Out of the Box Thinking’ a mathematics course launched by IIT Madras | Who Can Enroll?