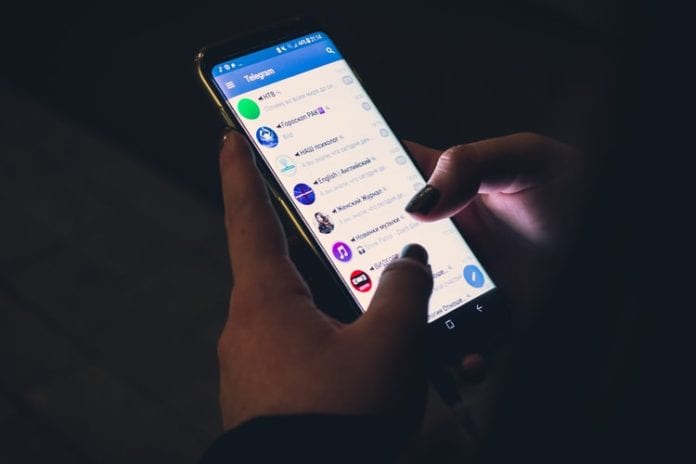 Telegram will launch group video calling. On April 28, Telegram CEO Pavel Durov confirmed the news. The most downloaded application in January 2021 has proceeded to innovate, keeping this in mind, Telegram introduced this new option.

Talking of video calls, we will be putting a video dimension to our voice chats in May. This will make Telegram a powerful platform for group video calls, wrote Pavel Durov on his Telegram channel.

As it stands, the exact date of the launch has yet to be revealed. The new functionality will add to an already impressive features list.  The CEO explained, it now includes screen sharing, encryption, noise-canceling, desktop and tablet support. Everything you can expect from a modern video conferencing tool, but with Telegram-level UI, speed, and encryption.

For Telegram, this has led to huge growth in its customer base. The outlet recently announced that it had achieved the milestone of 400 million active users in April 2020.

In the upsurge of criticism over some of its users posting calls to violence, Telegram was given a leading boost by controversy. That erupted earlier this year when WhatsApp altered its terms of use. Many of the furious users who left the platform migrated to Telegram. And also to the rival application Signal.

That said, the Facebook-owned communications suite still stays one of the world’s most popular applications. WhatsApp already initiated its one-to-one and group video calling features in 2018.