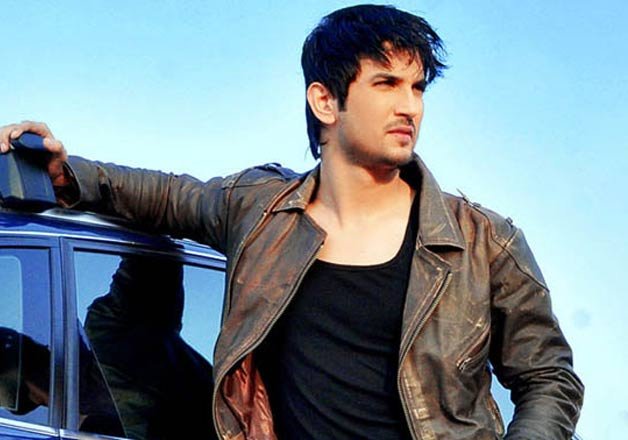 Sushant Singh Rajput committed suicide at his home in Mumbai. The actor was 34
Bollywood and TV actor Sushant Singh Rajput has reportedly committed suicide at his home in Mumbai.
Sushant Singh Rajput was found hanging at his Bandra home earlier this morning.
Sushant made a name for himself on the small screen, especially with Pavitra Rishta, where he played the lead role, before jumping to the big screen. Sushant broke on to the big screen with Abhishek Kapoor’s Kai Po Che, based on Chetan Bhagat’s bestselling book The Three Mistakes of My Life.

Recently Sushant Singh Rajput’s ex-manager Disha Salian had also committed suicide in a shocking turn of events. It is said that she jumped off the 14th floor of her building in Malad, Mumbai.
This 2020 is proved to be the worst year for the Bollywood actors