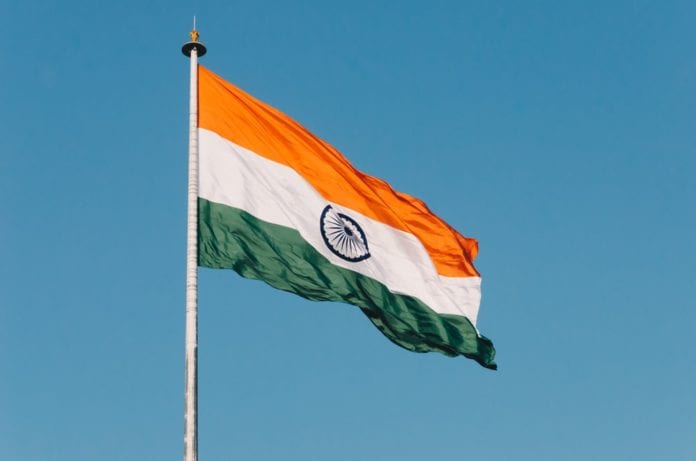 The Supreme Court of India will hear a plea on June 2 a plea which requires a direction to the Centre to amend the word India and replace it with “Bharat” or “Hindustan” in the constitution; the petitioners claimed that it will “instill a sense of pride for our own nationality.” The plea will require a direction to the government to take all the necessary steps in bringing this amendment in Article 1 of the Constitution, which solely deals with the name and territory of the Union. The petitioners want that, Article1 of the Constitution be read as “the same refers to the country as Bharat/Hindustan, to the exclusion of India”.

The petition regarding this request was listed for hearing on last Friday, before the Supreme Court of India, but it got deleted from the list of the apex court as Chief Justice of India (CJI) Sharad Arvind Bobde was then not available. As stated in the notice uploaded on the apex court’s website, this matter will be listed for hearing on June 2 before a bench headed by the Chief Justice of India. The plea has been filed by a resident of Delhi, he claimed that such an amendment will “ensure the citizens of India to get over the colonial past”.

“The separation of the English name though appears symbolic will instill a sense of pride in our own nationality. It would be beneficial for future generations to come. In fact, the word India being replaced with Bharat would justify the hard-fought freedom by our brave freedom fighters,” the plea claimed. The petitioner also refers to the incident of the 1948 Constituent assembly debate on Article 1 of the then draft constitution, the plea said even at that time there was a “strong wave” in favor of naming the country as ‘Bharat’ or ‘Hindustan’.

The plea has been filed a petitioner named Namah, has asked enforcement of the fundamental rights under Article 21 of the Constitution which entitles every citizen equal right to call his or her own country as ‘Bharat’, as per reports. Moreover, he had contended that the Union Government has failed to do away with the symbol of slavery by using the name ‘India’ instead of Bharat or Hindustan. He has also pointed out to the many pleas which have sought the same and the government’s inaction to do so, justifying his reason to approach the apex court, state report.

Prior to this order, an SC bench led by then chief justice HL Dattu had sought responses of the Centre, states and Union Territories on Bhatwal’s PIL in April 2016, state reports. Moreover, Bhatwal had argued that the Constituent Assembly had originally conceived and adopted Bharat as the official name. He had sought clarification on the phrase — “India, that is, Bharat shall be a Union of States” — used in Article 1 of the Indian Constitution.