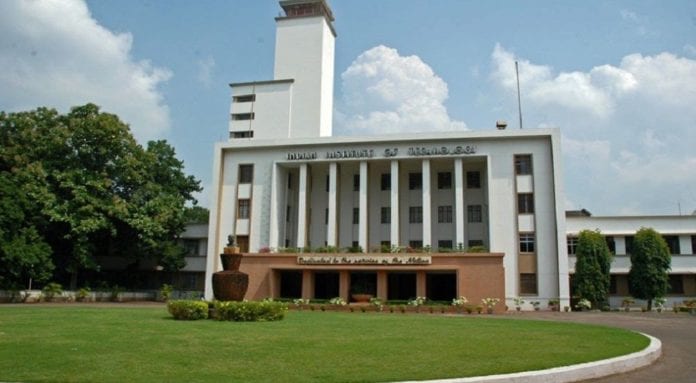 IIT Kharagpur, which is the dream of many science students and embarking with achievements on a huge platform has closed the current semester without conducting end semester exams. It follows that path of IIT Bombay and many other IIT institutions.

They have decided to evaluate student’s performance on the basis of their grades, assignments, and mock tests.

FORMATION OF A COMMITTEE:

A committee has been formed of some members who would sit with the teams of undergraduate postgraduate and research programs and decide a new grading system. They are making some decisions to take supplementary exams and to assign students to a new department they seek a change to.

An official said, “ we are yet to decide when the spring semester would begin but it will be done soon. It is not possible for the final semester students who have already bagged jobs to remain in the dark without the clarity of the terminal semester examination. They have to join their job in specified locations. Hence we could not further delay the holding of exams anymore.”

DECISIONS HAVE BEEN TAKEN ONLY OFTER CONSULTING AUTHORITY:

A Senate meeting was held on Thursday which will clarify all the doubts and mention all the details necessary to be known by the students. The Senate would soon release all the decisions taken in the meeting along with the details mentioned with it.

Those subjects or regulatory work or project submission which could not be completed shall be kept out of the grading system.

DECISIONS ARE NOT READY TO BE RELEASED YET:

Registrar BN Singh did not comment upon the decisions taken in the senate meeting. He said that final decisions have not been taken yet and the committee has been formed to chalk out the final rules. They can comment only when it is ready.

There were many students stranded on the campus in the lockdown. So, last week the institute decided to send back students and arranged for their transport. A teaching faculty that they have just sent students to their respective homes and now calling them back on campus just for exams is not possible.

The final decisions of the senate meeting would soon be released. Now the students are ready to take their jobs. This cancellation of exams is done for this semester only.