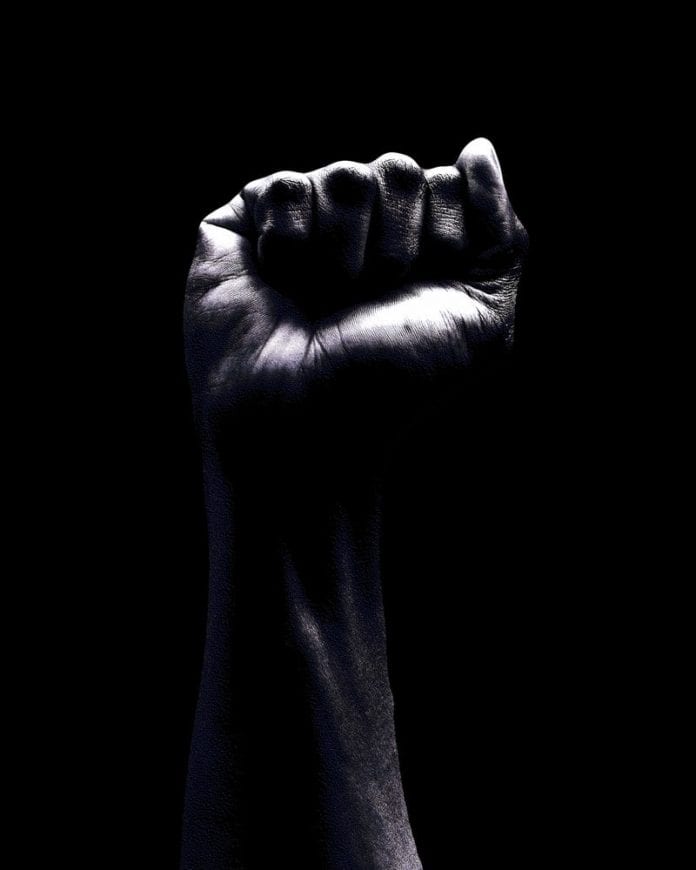 Demonstrations were held here on Monday in protest against the university administration from student organizations against the high DU cutoffs for admission to undergraduate courses (UG courses) by Delhi University (DU). Protests were held by the Revolutionary Youth Organization (KYS) and the Left-backed Student Federation of India (SFI).

The organizations alleged that students from large private schools benefit from having higher DU cutoffs. They said that there is a need for greater transparency in the admission process.

The University of Delhi on Saturday released the first cut-off list of undergraduate admissions, in which the limit of marks for three courses of Honors subjects at Lady Shri Ram College for Women was set at 100 percent.

The hundred percent score limit for admission to undergraduate courses has been fixed after a gap of five years.

A statement issued by KYS said that the workers of the organization burnt the effigy of the cut-off list showing discrimination and demanded its abolition.

He said, “This cut-off has been fixed on the basis of scores by the students of large private schools so that the students of the marginalized sections of the society can be deprived of higher education. This has been done so that students studying in government schools cannot reach government universities. ”

A senior police official said that twenty members of KYS were performing on the Faculty of Arts located on the northern campus.

The official said that when they refused to leave, eight of them were taken into custody at the Maurice Nagar Police Station.

DO YOU NEED TO VISIT THE CAMPUS FOR DU ADMISSION 2020?

Meanwhile, the SFI handed over a memorandum to the vice-chancellor of the university on “placing high DU cutoffs for graduate admission in a discriminatory and unfair manner”

ALL YOU NEED TO KNOW ABOUT DU ADMISSION 2020