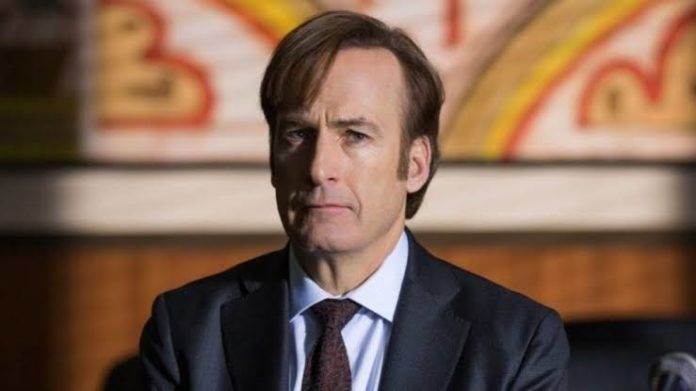 Actor Bob Odenkirk from the famous Netflix series Breaking Bad recently suffered from a heart attack. So, the fans went crazy inquiring about his health. However, now they can take a sigh of relief as the Hollywood actor Bob Odenkirk confirms that he is doing fine.

Fans shower love on Bob Odenkirk after his recovery:

All the breaking bad fans expressed their happiness on learning about Bob’s speedy recovery. Social media was flooded with well-wishing comments. A user said – “Yayyy! What news. Get well soon our favourite.” Another one commented, “Love you Odie. So relieved to hear that you are doing better.”

Here is what Bob Odenkirk said:

Bob Odenkirk used the social media platform Twitter to communicate with his fans and friends. Thus, he tweeted that he is doing great now. Through the tweet, he also said that he had his very own ‘It’s a wonderful life’ week. Also, he said “Wow! Thank you, I love everyone right now but let’s keep expectations reasonable.” This was said in a joking manner.

WHO IS NEERAJ CHOPRA, GOLD MEDAL WINNER FROM INDIA

Bob suffered from a sudden heart attack while shooting on the sets of ‘Better Call Saul’. As per sources, on July 27, he suddenly collapsed on the sets. He was shooting for the sixth season of the series in New Mexico and was rushed to the hospital soon after he collapsed.

Bob Odenkirk is 58 and a four-time Emmy nominee. He is well known for his role as slimy lawyer Saul Goodman, the role originated from AMC’s drama Breaking Bad. Thus, he is now reprising the role as a lead in the spinoff Better Call Saul whose shooting was deferred due to covid.