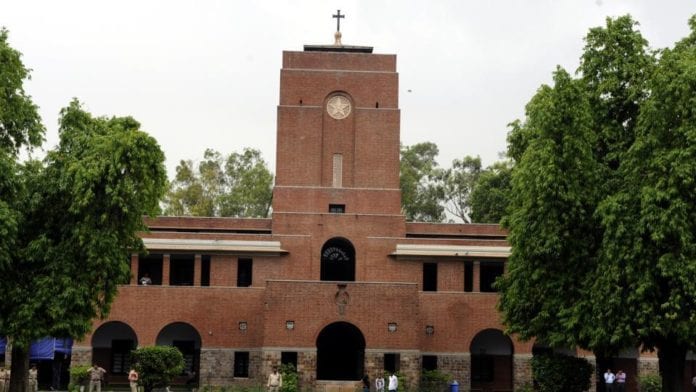 Mahesh Gopalan an administrator from the admission council of St. Stephen’s said that at present the college is working on the online registration process. They are surveying the prevailing situation and said the further decision will be taken in accordance with the situation. He included that the process including the interview round is yet to be analyzed.

St Stephen’s College of Delhi University is a religious minority college and it conducts a separate admission process. Once the cutoffs are released the St Stephen’s college conducts entrance test followed by an interview round. The entrance test and the interview together hold 15% of the total element. While the remaining 85% is determined by the class 12th results.

The process of first registering on Delhi University’s portal was made mandatory by the University of Delhi a few years back. Delhi University’s registration for admission process has begun June 20 and the portal will remain open till June 30. DU has not yet declared the date for releasing cutoffs but it is apparent that the cutoffs will be released only after CBSE class 12th results are out.

Jesus and Marry College- another college of the University of Delhi which conducts its own separate admission process will follow Delhi University’s admission schedule.