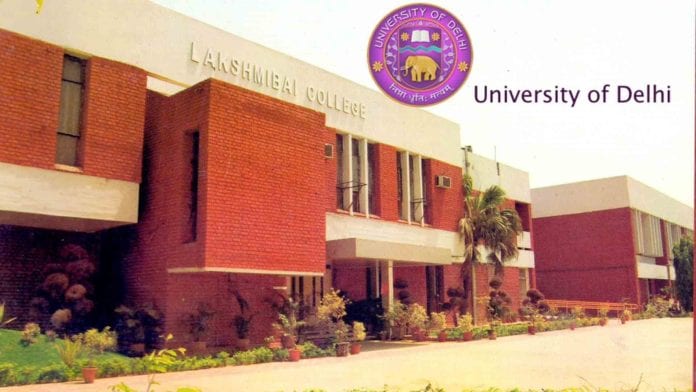 Students of all Delhi University’s colleges may be issued ‘smart’ identity cards in the coming academic session, if a proposal made by the standing council of the admissions committee last week, gets approved.

Dean of Student Welfare, Rajeev Gupta, chairperson of the committee, said that such cards, once approved, would help bring uniformity and was an attempt at improving the overall infrastructure of the university.

He said that the cards may be integrated with the health centers to avail its facilities and with the library to withdraw books.

Rasal Singh, professor at Kirori Mal College and member of the committee, said that the cards would carry logos of each college and would be equipped with “special chips”. He said that such cards would also help reduce fake admissions where students enroll in multiple colleges, help track when students enter and leave the college, and might also be integrated with metro and bus passes in the future.

While proposals made by the admissions committee have to be approved by the academic council, Mr. Rasal said that the Vice-Chancellor could also take up emergency powers to pass them, given admissions are expected to start on May 1.

Mr. Gupta, however, noted that the ID cards would only be issued once colleges open in July, which gives the university enough time to set up the necessary infrastructure for such smart cards.

At the meeting, other proposals were also discussed such as implementing an ‘online calculator’ to determine the marks a student has attained for the particular course they are applying for, possible capping of the number of sports and extra curricular activities that students can apply for quotas during admissions and providing reservations for students from rural areas and those from government schools.