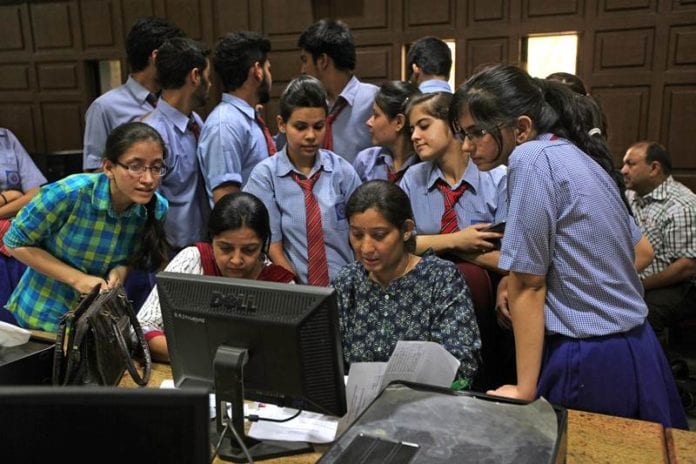 In the new revised political science textbook of the National Council for Educational Research and Training (NCERT) for class 12, the scrapping of Article 370 in Jammu and Kashmir, which happened last August has been added.

The revised textbook, titled — ‘Politics of India since Independence’, mentions the scrapping of Article 370 in the chapter named,’Regional Aspirations’. This textbook is a revised edition for the academic session of 2020-21.

In the revised portion, the chapter talks about Jammu and Kashmir, and the special status it had under Article 370 of the Indian Constitution. The chapter also mentions that the resulted in the loss of many lives, including that of innocent civilians, security personnel, and militants.

KASHMIR ‘SEPARATISTS’ NO LONGER TO BE TAUGHT

A chapter called ‘Separatism and Beyond’ has been removed from the portion. It talked about and mentioned categories of separatists in J&K.

Following is the excerpt from one of the deleted paragraphs:
“One strand of separatists who wish fro and want a separate Kashmiri nation, independent of India and Pakistan. Then there are also groups that want Kashmir to merge with Pakistan. Besides these, there is a third strand, which wants greater autonomy for the people of the State within the Indian union.”

The developments that took place in Jammu and Kashmir has been taken into account in the revised textbook.
The Mufti Mohammed-headed coalition government run by the People’s Democratic Party (PDP) and the Congress are the topics been talked about. National Conference leader Omar Abdullah’s term as the chief minister and then about Mehbooba Mufti’s term has also been mentioned and discussed.

The revised textbook also adds that “major acts of terrorism, mounting external and internal tensions were witnessed” during Mehbooba Mufti’s tenure.
The President’s Rule which was imposed in June 2018 after the BJP withdrew support to the Mufti government, and towards the end mentions the withdrawal of Article 370 has also been highlighted.

IITS TO OVERVIEW THE UPDATED CBSE SYLLABUS FOR JEE(SUPERIOR)

Autonomy has also been mentioned besides movements that frequently involved armed assertions by the people, their repression by the government, and a collapse of the political and electoral processes.