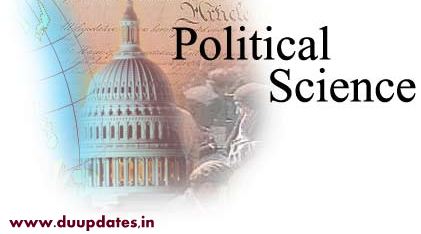 The scope of political  science however implies its jurisdiction or subject matter.  It is although a very wide and comprehensive subject.  Scope of political science includes the following:

P.S- We would come with more detail soon. 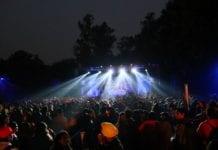 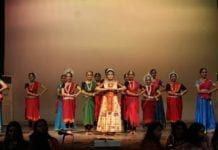 HOW ARE DU SOCIETIES KEEPING UP WITH THE ENERGY OF THE FRESHERS?

DUSU ELECTION : WHEN WILL THIS HAPPEN?

Scope of Studying History (H) in Delhi University : Know It All