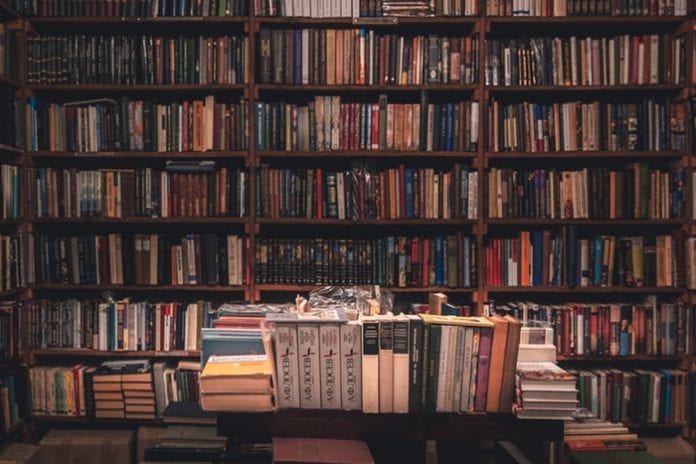 BA (Hons) Political Science from Delhi University is one of the most deemed and demanded courses amongst DU aspirants. Political Science is a part of social science that studies and examines the theory and practice of politics and political systems. Subjects of study usually enclosed within, this degree is the Indian Constitution, Fundamental Rights, Duties, Principles of State program are Constitutional Amendment, Powers and Functions of Rajya Sabha, Powers of Lok Sabha,  International trade and many other politically important details.

The way politics is altering around the globe, people need individuals who can tell them what is going on around them? We need people who can challenge every stage of politics and where it’s leading our country. Hence, Political Science (Hon) has become so significant course in the current scenario. Unlike, other courses like medical or engineering, a student from any academic background can learn the chasms and insights of this subject.

B.A.(Hons) Political Science admission procedure at the University of Delhi is merit-based. Where the marks amassed by the applicants of class 12th standard are evaluated. Based on the qualifying status marks, a cutoff list is made and allotment of seats or final admission is done. As BA (Hons) Political Science is very popular, most of the seats get filled in the initial cutoffs. 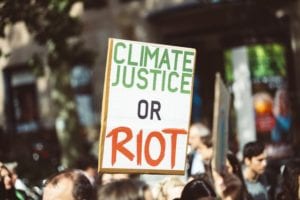 The core papers consist of vastly Indian Constitution, Principal of Politics, Contemporary Political Science, Indian Politics, Western Theories, and International Trade. There are many sub-topics covered under these main papers. Some are –

If you are passionate about studying Political Science and want to give a kick start to your career, Delhi University is the best institution.  Hindu College is the best DU affiliated college for Political Science Majors, and it is the only DU college to have its independent parliament. Also, the Students’ body is very active, and famous politicians visit the campus side. You can always find students discussing politics.

Political Science Students are very enthusiastic about every political happening all around the world. And they many efficient points for the debates. Also, every Political Science might have heard- So, you want to be Prime Minister?

You may not count Political science as a  professional course, but it will prepare you with knowledge and awareness of how the political scenario takes place.  Hence, it will groom your critical thinking skills. There is a category of career paths you can pursue after studying political science.  Available both,  of government jobs and the private sector. 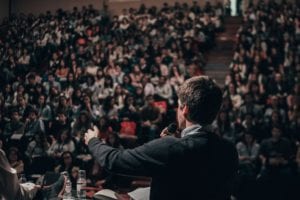 ADD ON COURSES YOU CAN OPT WITH POLITICAL SCIENCE (HONS)

This is the most popular add-on course offered by Delhi University. There are a variety of foreign languages to choose from. With a good command of a foreign language, students find it easy to get a job in the future.

This course helps you know around the world.  Not only the present conditions but also the past scenarios, political science students know all. They can use this set of knowledge to excel in the Journalism field as well.

This short term course could be very useful if you are planning to work in mass media jobs. You will get to know the perfect uses of Hindi idioms and phrases.

This will be a good choice if you want to explore the places you read in your political science books. To know more about the political aspect of a country, visiting it would be fair enough.

WHICH SOCIETY/ ACTIVITY IS USEFUL FOR POLITICAL SCIENCE HONS.?

You can participate in various events like seminars and guest talks of Political  Science lectures and people working in the related fields. DU colleges frequently organize many debates and quizzes as well for students’ growth. Henceforth, political science students can join societies like Debsoc (debating), Quiz, Creative writing, and Dramsoc (dramatics).

Besides books of the course, you have to keep yourself updated with the current affairs, government policies, and International relations. This will help students to understand the topics more clearly. Students should be fearless enough to keep their views regarding any actions of government or new policies. The discussions with professors and other classmates will greatly help the students.

BA (H) Political Science is a perfect course for you if you are interested in how political systems operate Apart from knowledge, the course will enhance your critical thinking and analytical abilities. There is an abundance of career options available for students of BA (H) Political Science that can cater to your inclinations and interests while still being financially feasible.

You will get an opportunity to search the social, economic, and political life of people in the nation and at a global level, learning about political values, processes, policies, and institutions.

Pressing global topics that society struggles with, such as war, freedom, order, justice, and equality are studied under political science, as well as the notion of distribution of power and resources are the keynotes for this course.

The study of political science will improve more than just your knowledge, but will also boost your critical thinking skills, reasoning ability, research aptitude, and rational capabilities.