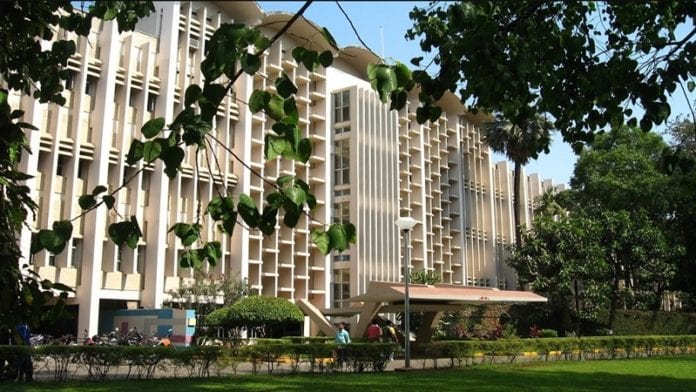 In the recently-released QS World University Ranking by Subject 2021, among social science and management institutions, no Indian institution is in the top 200 ranks. The highest-ranking institution, Delhi University, is at 208.

Three IITs have placed their positions among the top 100 in the world, Indian Institute of Technology Bombay (IITB) has been ranked as the best engineering institution in the country and 49th in the world. Followed by IIT Delhi at 54 and IIT Madras at 94.

A total of 12 Indian engineering institutions have been ranked in the 2021 ranking. The IIT Kharagpur (IIT-KGP) is ranked 101, while the Indian Institute of Science, Bangalore has been ranked 103.

The engineering section of the QS World University Rankings By Subject is dominated by IITs, with IIT Kanpur at 107, IIT Roorkee at 176, IIT Guwahati at 253.

In the social sciences and management category of ranking, it’s Delhi University which is directing the table followed by IITs and the Indian Institutes of Management (IIMs).

The University of Delhi has been classified 208, followed by IIT Bombay at 232 and IIT Delhi at 241.

Only two IIMs feature in the ranking, the Indian Institute of Management (IIM) Ahmedabad has been ranked at 292, followed by IIM Bangalore at 303.

According to QS, academic reputation, study citations, employer, reputation, and H-index are used to rank institutes.