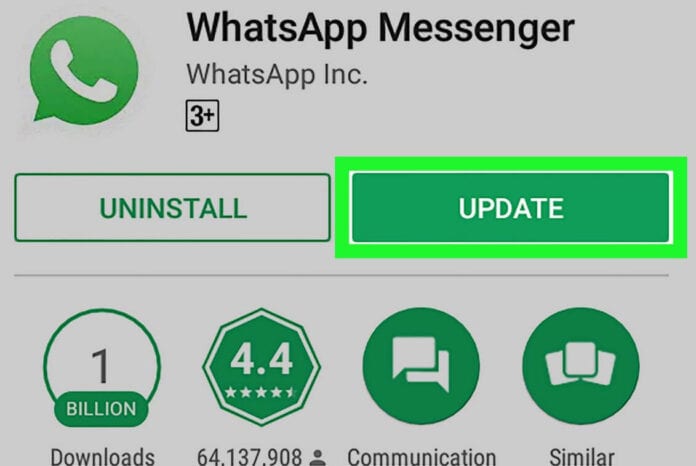 ONE WHATSAPP ACCOUNT ON MULTIPLE DEVICES SOON: THIS IS ALL YOU NEED TO KNOW

One WhatsApp account on multiple devices soon: This is all you need to know!!

WhatsApp is now working on a multi-device support feature for the future that will be released shortly. The latest feature will allow the users to access WhatsApp on multiple devices like mobile phones or tablets with a single account. This feature is recently under development for months and the Whatsapp company now seems to constantly push the new Beta releases, which can suggest that the new feature might be released soon.

Meanwhile, According to WABetaInfo, the online portal is now dedicated entirely to the coverup of the Facebook-owned messaging platform, The Android Beta release of the app, version 2.20.152, will now show a fresh advancement on the multi-device feature showcase of the “linking devices” screen on the app.

That blog shared the screenshot of the same that can be seen showing the Linked Devices feature, which suggests that you be able to link multiple devices with the same account.

The message displayed on the screenshot reads, “Use WhatsApp on other devices. Send or receive messages from your browser computer or Facebook portal.” And right below the message, the option to tap on “Link a new device” is visible.

This Whatsapp update is subject to change, according to the blog as the feature is still under development and there is no announcement of the official release of the feature yet to be done by Facebook.

In an earlier Beta version, WABetaInfo shared a screenshot of the login page on the app. The image shows the app asking the user to log in on a new device.

This app also suggests that the user to switch to WiFi as the data usage may be too costly. According to the screenshot, it read, “Without Wi-Fi, logging in may be slow, and may use a large amount of your data plan.”

Meanwhile, the launch of the messaging platform, WhatsApp has now been limited to be used on a single device. The company after this released WhatsApp Web support but the feature that is only available when the primary device is connected to the internet and also needs the acceptance from the device and the internet on both the devices.