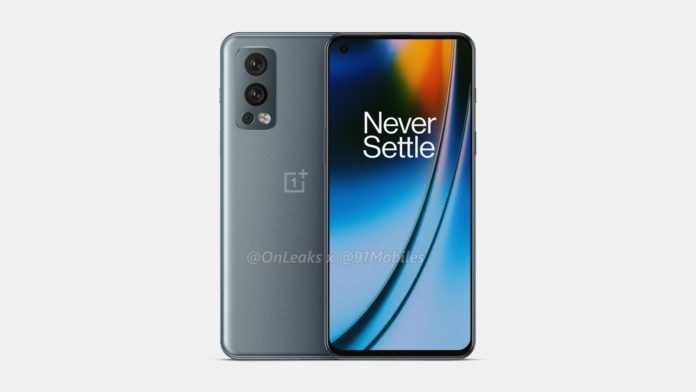 The One Plus series recently launched its new One Plus Nord 2. The base variant is priced at 27,999 with 6GB RAM and 128GB storage. One Plus promised good performance at an affordable price via its Nord series. Hence, the Nord series was launched in July 2020 focusing on best performance at Rs. 25,000 price segment. As per talks, the One Plus Nord 2 5G is a true successor with an improved camera and a MediaTek Dimensity processor.

However, the true question is if it still delivers the One Plus experience and is actually worth it. Here is the first impression of the device selling like hotcakes.

One Plus Nord 2 price range:

Other major features of One Plus Nord 2:

The device looks somewhat similar to the One Plus 9 series and the OnePlus Nord CE. Hence, it has a sleek look with a premium touch. Also, the display is 6.43 inches wide with the camera hole in the top left corner. It is a 32-megapixel selfie shooter camera. Made out of plastic, it has the power button and the alert slider on the right, and the volume buttons on the left. Hence, the buttons are effectively placed for handy use. This lacked in the previous model of Nord.

The One Plus Nord 2 offers an AMOLED display with a 90Hz refresh rate and also a full HD resolution. At the bottom lies the Type C port, loudspeaker, SIM tray, and the primary speakers. But, the phone has dual speakers with the other one at the top.

The camera quality and 5G feature of the One plus Nord 2:

Like the 9R, it has a triple camera setup. Hence, the module consists of a 50-megapixel primary camera with an f/1.88 aperture, 8-megapixel wide-angle camera, and a 2-megapixel mono camera. Hence, the device has an amazing camera quality. Weighing 189g and 8.25mm thick it is available in 3 colors, i.e. Gray Sierra, Green-Wood, and Blue Haze. Thus, the phone looks beautiful and does not feel heavy.

The phone has two Nano-sim slots supporting dual 5G. Thus, in the coming age of 5G speed, it is a must. Also, the One Plus Nord 2 supports WiFi 6, Bluetooth 5.2, NFC, and has a 4,500mAh battery. It has a side-mounted fingerprint scanner which makes it easy to unlock without any hiccups. Gaming, camera, and display are all enabled by AI enhancements.

Thus, the phone is definitely an upgrade from the original version of Nord. But, the price is still high as for an affordable phone.