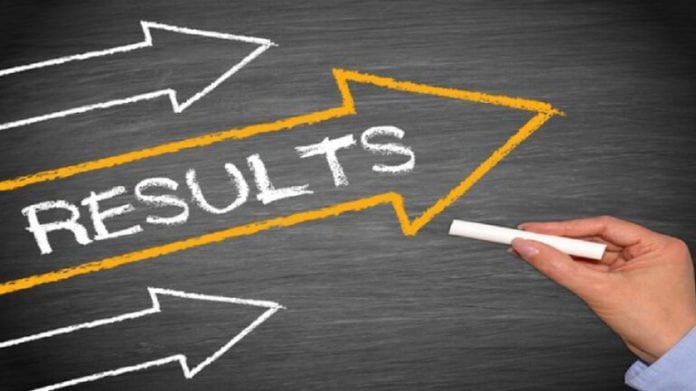 The National Testing Agency (NTA) conducted the medical entrance exam for the year 2021 (NEET Exam 2021) on 12 September in 202 exam centers across the country. Around 16 lakh competitive candidates are expected to appear in this exam.

Although no official information has been revealed about the cancellation of the exam yet, it is not possible to say anything clearly in this regard. Students should keep visiting the official website of NTA for every update.

When can the result be released

According to the information received so far, the result of the NEET exam 2021 can be declared by 10 October. Earlier it is also being speculated that by September 25, the answer key of this exam can also be released. It is believed that this exam result can be released based on the tie-breaker rule.

Know what is the tie-breaker rule

If you have also appeared for NEET 2021, then let us tell you that the tie-breaker rule may apply to the result of this exam. Under this, if the result of any two students is the same, then preference will be given to that student who will have more marks in any one subject. Apart from this, if the final score of both the students is found to be the same and also the same marks in the concerned subject, then in such a situation the result will be released by including any other subject in the tiebreaker rule. On this rule, the overall score of the candidates, as well as the subject-wise numbers, can also be counted.

Make sure to prepare for competitive exams

Students preparing for competitive exams to strengthen their exam preparation or to complete revision of the entire syllabus of any exam can join free classes being run by the Success app today. Apart from this, the candidates can avail free mock tests and free e-books, etc. being run for all the exams by downloading the Success app on their phones.