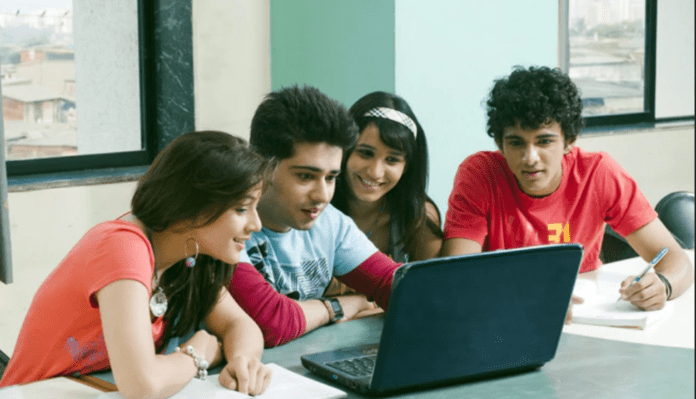 The JEE Main exam will be held from July 18 to July 23 in two shifts. The timing of the morning session is from 9 am till noon and for the afternoon session, from 3 pm to 6 pm. According to the notice issued by the NTA, the admit card for the JEE Main exam is likely to be released somewhere around the first week of July.

The JEE Main exam was earlier scheduled to be held on April 5, 7, 9, and 11. Human Resource Development Minister Ramesh Pokhriyal ‘Nishank’ had announced earlier this month that students have dropped their plan to go abroad for studies due to the Coronavirus pandemic will get another chance to aim at their target. He ensured that the candidates would get a fresh chance to apply for the JEE Mains 2020 exam for which a new form had been released.

This also implies that the application process to these two examinations have ended. The candidates were provided several windows to edit the form and to choose the exam city center. A re-application window was also provided for JEE Mains. The last edit which was made by the candidates will be deemed final.

Nearly 16 lakh students will be appearing for NEET this year from 6,000 exam centers across the country. So far, 9.21 lakh candidates have applied for JEE Mains but after the opening of the re-application window, it is expected that at least 10,000 more candidates will have applied for the exam.

The result of both the examination are expected to be declared within a month. Since JEE Advanced is scheduled to be held on August 23and the selected candidates from JEE Main will appear for the Advanced Examination, the result for the Mains exam will be announced early so as to give enough time to students for the preparation of the next-level exam.  The IIT-Delhi has proposed to announce the results of JEE Advanced within a week.

The links for the downloading of admit cards will be activated shortly on the official website.