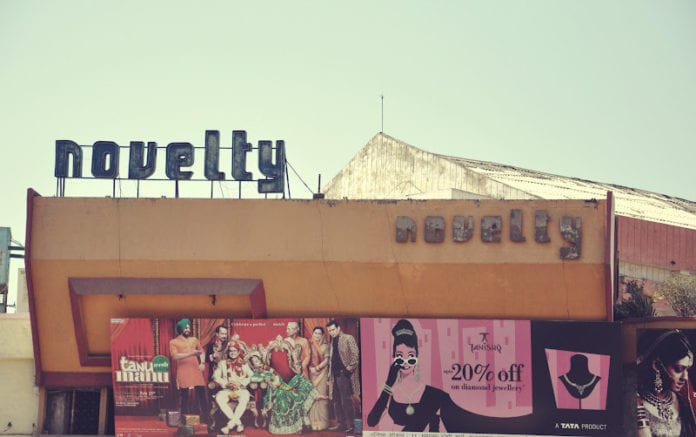 Spices have always been a centre of attraction of India. From the colonial period and even till date, spices are an important part of the exports and within India also, they flourish in every state. Delhi is all set to welcome its own spice market. This fantastic place will soon develop in place of Novelty cinema.

According to North Delhi Municipal Corporation, the legal restrictions for the redevelopment of the property. It is located on SP Mukherjee Marg. There were cases filed by former shopkeepers who had shops on the ground floor of the building, that are now resolved.

Novelty Cinema holds a nostalgic place in the hearts of Delhites. It is one of the first movie halls to hit the city. It was constructed in the 1950s. The first big screen movie was seen here, by the majority of the city. The area has been under the Novelty group on a lease for 99 years. But the contract was not renewed when the current leader of the opposition Vijender Gupta, was the chairman of the Standing Committee of the unified MCD.

The construction cost for this project is expected to be around Rs. 7-8 crores. It is expected to be executed on Public-Private Partnership(PPP) basis. Models for a short-term revenue generation are being looked up by the committee. The Novelty cinema reconstruction plan forms a segment of the bigger scheme of putting to use the old properties through the cash-strapped body, for boosting the existing revenues.