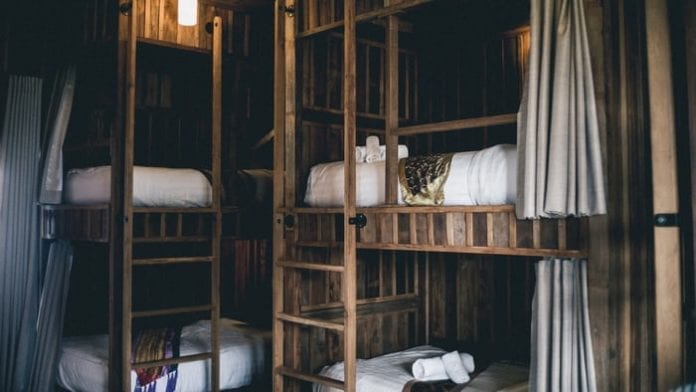 Aishwarya Reddy, a second-year BSc student with Lady Shri Ram College, hanged herself after being asked to vacate her hostel seat by November 10 in keeping with a new first-year-only hostel policy.

Calcuttan Paroma Ray’s experience from a few years ago shows how the failure to secure a hostel seat in Delhi can escalate the cost of education for outstation students.

Staying in private rooms had more than doubled the money Paroma needed to spend on rent and meals during her undergraduate and postgraduate studies in Delhi colleges between 2013 and 2018.

Paroma had chosen not to accept a hostel seat at either Lady Shri Ram or Ramjas because of a 7.30 pm curfew that would have hobbled her social life and her voluntary service with an organization that teaches poor children.

Delhi University’s nearly 70 colleges admit 66,000 undergraduate students in regular courses every year, which means they have a combined student strength of about 2 lakh undergraduates at any time.

None of Delhi University’s colleges has expanded its hostel facilities for over two decades. Lady Shri Ram, which has over 2,000 students, has a single hostel with 288 seats. The last expansion the hostel witnessed came in 1988, with 18 rooms added.

The Delhi University colleges increased their student intake by 54 percent in 2007-08 when Other Backward Classes reservation was implemented, and by a further 25 percent over the past two years to make room for the Economically Weaker Sections quota. Do

Delhi University executive council member J.L. Gupta said the university and its colleges had never given priority to hostel expansion.

An email sent to the education ministry and the UGC on Thursday asking why they had not provided funds to build new college hostels has brought no response.