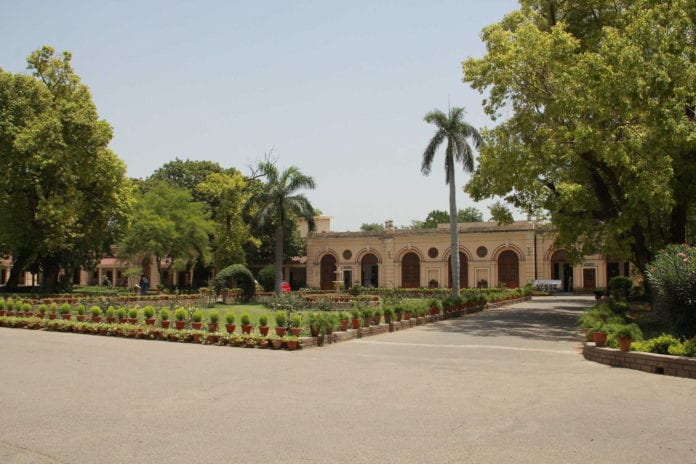 Interestingly while the Jawaharlal Nehru University (JNU) has already announced that its entrance examination in May for the academic year 2019-20 will be conducted by the National Testing Agency, which NTA officials also confirmed, the minister during his briefing said that “nothing is final yet”.

The high cut-offs for admission to DU have often received flak and the university’s admission committee has been discussing the possibility of introducing an entrance test since 2017. Moreover, the DU admission process takes around four to five months. However, given the complexities of the admission process and students’ groups like ABVP and the teachers’ association opposing the move, a consensus could not be reached in 2017 and 2018.


While the admission committee for the 2019-20 session was planning to discuss all possibilities to shorten the admission period and also deliberate on how to rationalize the issue of high cut-offs, which is nearing 100% aggregate, the minister’s comment is likely to put an end to the discussion on this matter for now.

Earlier this year, JNU too announced shifting to computer-based mode for its entrance test and early this month its academic council decided that NTA would be conducting the exam. The university on December 12, 2018 notified on its website that the multiple choice exam will be conducted by NTA. Senior HR officials also confirmed to TOI that JNU and NTA are in talk regarding the same with an in-principle agreement of conducting the same.

Reported by The Times of India