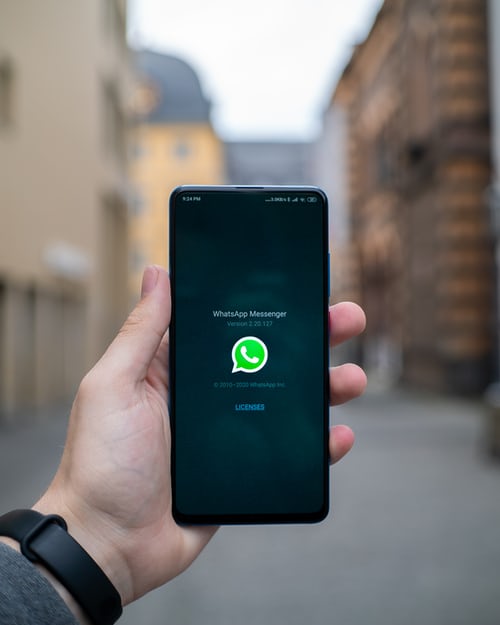 On the beta version of the messaging service WhatsApp, users are being given a new shortcut, with the help of which users will be able to use Facebook’s Messenger Rooms service.

With this help, users will be able to make video calls with 50 people simultaneously and soon this feature will be globally available in the app for all users. Details related to this have been revealed. 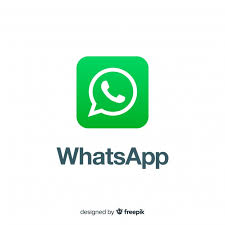 On WhatsApp, users are being given a new powerful feature from Facebook, with the help of which the fun of video calling can increase manifold.

Social media company Facebook has been rolled out for the new Messenger Room service users. On WhatsApp too, users are getting a shortcut to the messenger room.

This shortcut is being given in some countries on the Android Beta app and with this help Facebook Messenger Rooms will be created and video chat can be done with 50 people at once.

It has been said by WABetaInfo that WhatsApp beta users in the US are getting this update. The new feature is given in WhatsApp beta version 2.20.139. Announcing Messenger Rooms feature from Facebook

Along with this, it was confirmed that its shortcut will be available to users in WhatsApp and Instagram as well. Facebook’s new video conferencing feature Messenger Rooms will open as soon as you tap on the new shortcut found in the WhatsApp chat window.

Shortcut is given here

The special thing is that those users who do not have an account on Facebook will also be able to become part of Facebook’s new messenger rooms. The Messenger Rooms shortcut on WhatsApp is given in the Attach Files section.

The new icon is visible to beta users between the documents and the gallery by clicking on the attachment option in the chat window. It has replaced the previously found camera icon. This shortcut is also visible in group chats and the already received calls tab.

Along with the voice-video call option, a new messenger rooms icon will also be seen. Apart from this, when users tap on the call icon to make a group call, they will also be given the ‘create a room’ option.

However, this is completely different from the group-calling option found on WhatsApp and will send users to Facebook’s conferencing service. Recently, video calling participants have also been increased from four to eight from WhatsApp.

In this way, video calling can now be done directly on WhatsApp with eight uses collision with other services

Facebook wants to compete with video conferencing like Google Meet and Zoom with the help of its Messenger Rooms feature. Messenger rooms have been added to Facebook’s existing messenger service and up to 50 people can be added to video chat rooms.

The administrator who creates the room will have complete control and can invoke the users and remove them from the room at any time. With the help of Invite, you can join the room and do not use Facebook.