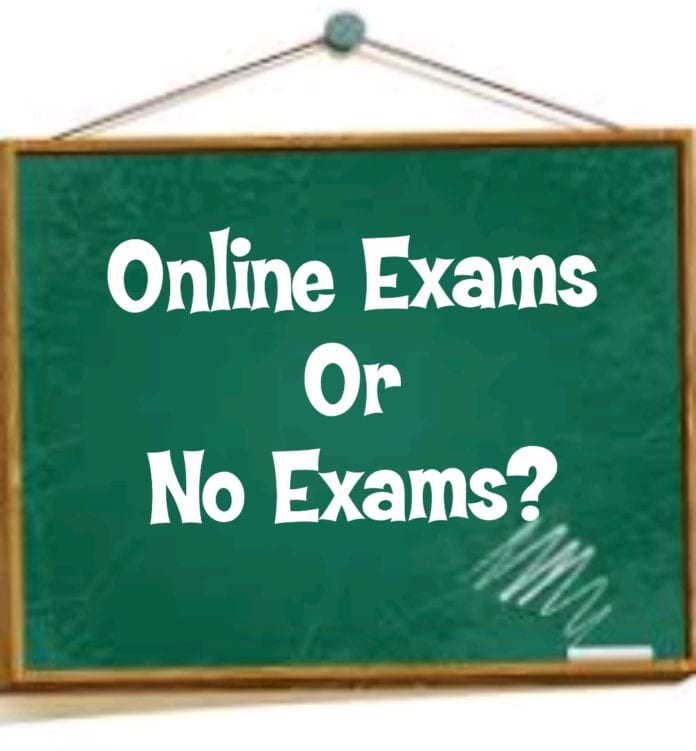 A special committee was made under the UGC to form some new guidelines and rules for conducting exams of final year students. The rules and guidelines are not yet decided. The Vice-Chancellor of the Central University of Haryana and the chairman of that special committee said that new rules and guidelines would be told to the UGC after a few days. Students have heard about the cancelation of exams of the final year. Some states are opting to cancel exams of final year students.

NEW FORMULA WILL BE FRAMED FOR PROMOTING FINAL YEAR STUDENTS

HRD Minister Ramesh Pokhriyal has asked the University Grants Commission to go through the guidelines related to final year exams. When the Chief Minister of Punjab declared for postponement of exams, he stated that the final decision regarding new guidelines is yet to be declared by the UGC. But, the CM decided not to wait for the new guidelines and told the universities to frame an alternative to promote final year students on the basis of their previous semester score.

He has said to device a formula for those students whose average semester marks are more than the minimum passing marks. Universities in Haryana decided to promote students in the next class on the basis of their internal assessment and previous semester marks. Students of both the states would be given the opportunity to improve their marks by appearing for classroom examinations.

DU MOCK TEST 2020: LOUSED UP BY PROBLEMS AND FAILURES

STUDENTS FACED A LOT OF PROBLEMS DURING MOCK TEST

Delhi University declared for Open book Exams for final year students. The exams for final year students were scheduled from 1 July but now they are postponed. Exams were postponed for 10 days. The University is conducting mock tests for students so that they could know about the procedure of online exams. Delhi University conducted its first mock test but a lot of problems were faced by the students. The first day of the mock test was completely hopeless.