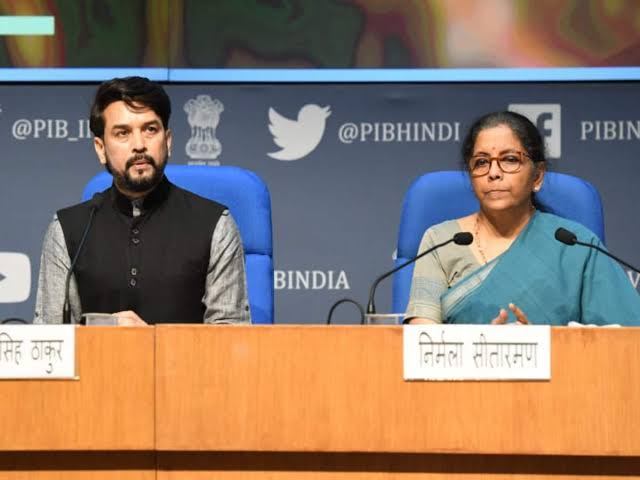 The finance minister Nirmala Sitharaman announced the new GST rules on 18 September, Saturday. The announcement’s made after the GST Council meeting by the Finance ministry. The new decisions were made to ease the Tax Administrations. And, to reduce the number of substantial Tax evasions seen in many restaurants in Haryana.

The food delivering apps like Zomato and Swiggy will not collect a five percent GST or Goods and Services Taxes. These taxes would get collected from the consumers instead of the restaurants they pick their orders from. Presently these taxes get registered under the TCS (Tax collected under the sources) in the GST records

Bajaj explained that there are no new taxes and it’s done due to the analysis.

Bajaj added that there’s been a “Revenue Leakage” and this decision was made accordingly. He said that to prevent such kind of leakage shortly from unauthorized restaurants. We have shifted towards the food delivering apps to provide five percent of GST.

According to the tax estimates reports in two years, There’s been a loss of around 2000 crores alone in the food delivery system. And one of the major decisions under this GST council held on Friday was not to bring Petroleum products from GST.