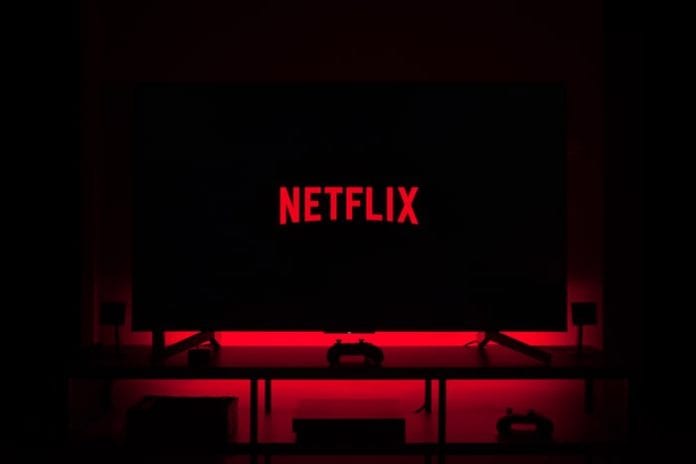 Netflix on Tuesday topped subscriber growth expectations in the past quarter, keeping forward of new streaming rivals competing for viewers stuck in their homes during the COVID19 pandemic.

For the full year, Netflix added a record 37 million paid memberships, according to the earnings report.

The streaming company boasted having more than 500 titles in post-production or being readied for release on the service, with the plan being to launch at least one new original film weekly.

Netflix executives said their productions are back up and running in most regions after being derailed by the pandemic.

Already the master of the pandemic-era movie landscape, Netflix last week offered a preview of upcoming 2021 releases, a list with no fewer than 70 star-studded feature film.