Many NEET aspirants took to social media for demanding an increment in the number of attempts in the NEET entrance exam. The NEET aspirants are urging to conduct the NEET exam twice every year. The students even made attempts on Twitter to reach out to Ramesh Pokhriyal Nishank’ the Union Education Minister urging him to increase the number of NEET exam attempts along the lines of the JEE exam.

Meanwhile, assumptions are also being taken out that the National Testing Agency (NTA) will release the NEET 2021 exam dates by end of December or by the first week of January 2021. However, no official statement or notification regarding the release of entrance test date has been released so far.

'आचार्य देवो भव:' My dear #Teachers, I will be going live on Dec 22 at 4 pm to talk to you about the upcoming board #exams. Do tune in & share your concerns with me. #EducationMinisterGoesLive pic.twitter.com/3aSO9bmSBD 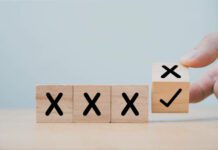 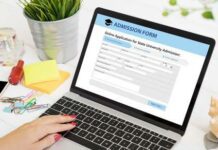