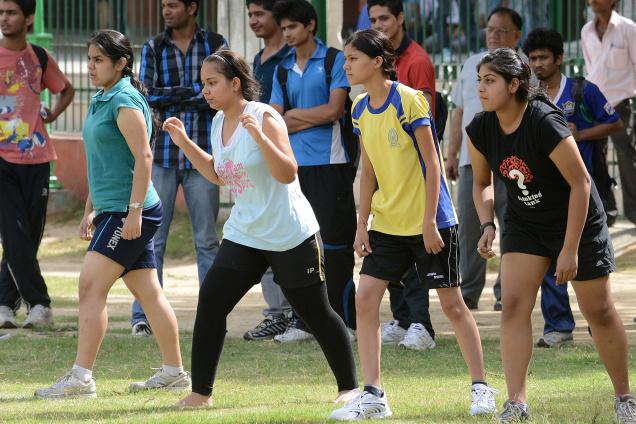 National Institute of Sports announced that athletics can resume regular practice like jumping, squads, and running, Monday onwards. However, they will not be allowed to use sports equipment.

The outcome came when NIS officials and athletes held an online meeting on Saturday evening. According to the chief official of the Athletics Federation of India, athletics affiliated to NIS Patiala, SAI center in Bengaluru, and Ooty will open the outdoor practice session from Monday. 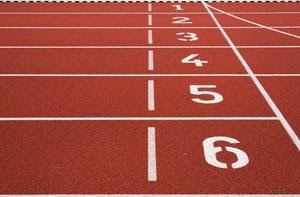 “The basic idea is to get the athletes accustomed to a new world and following the strict norms related to the post coronavirus lockdown scenario. So you can call it normal outdoor fitness training and if it goes according to the plan they can restart the regular schedule” the AFI told.

It has been a tough time for all the athletes at the NSA. Earlier in a report, it was told how the death of COVID 19 positive cook of SAI center in Bengaluru has forced the responsible authority to rethink about the resumption of outdoor training facilities. The athletics were also in a doubt to remain inside the hostel rooms even if the Sports Authority Of India (SAI) has provided the guidelines, Standard Operating Procedure (SOP) for the resumption of outdoor training.

“It is not a complete resumption as we ( Javelin throwers) are not allowed to touch the spears. We can do normal exercises like sprint and stretching that to in small groups. Not more than 2 athletes are allowed to practice at the same time.” Neeraj asserted.

“It has been more than 2months duration since Neeraj has held a spear. But against the odds, he is looking at the brighter aspect. “We are not looking forward to any competition right now which I think is a blessing for me. Before the lockdown, I was in good form prior 2months but it would take at least a couple of months in order to get back in the groove” Neeraj said, who was inside the NSI campus ever since he was forced to return from a training center in Turkey on 18 March, because of the pandemic outburst.

Though, his fellow javelin thrower and Olympic bound Shivpal Singh is quite glad at the resumption of the training routine. He said “ I can’t hold myself more to get back on the practices. I was becoming restless so concerning mental status, the decision is impressive.”

Shot putter Tejinder Pal Singh Toor and his trainer Mohinder Singh Dhillon had no idea about the restarting of NSI. They got to know only when Times of India approached them. “I don’t know if there was a meeting on Saturday,” Dhillon said, the coach of Toor since 2013.

“Before the Lockdown, his performance was consistent and abled to throw 22meters long. But now he could reach up to 19 meters. It will take time to get back in the original form.” Dillon said.