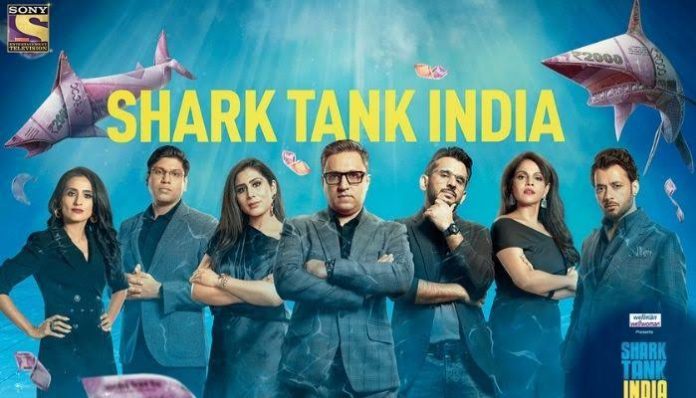 Shark Tank is an American Business Reality Show. These days the Indian version of Shark Tank India is being shown on an OTP platform and TV. You can watch it on TV on Sony Entertainment Television and online on SonyLIV.

The show has a panel of investors called “Sharks”. These Sharks hear about the business or product of different Young Entrepreneurs. The idea that “Sharks” likes, they invest money in it. There is a total of 7 Sharks in this show out of which 5 Sharks live in the show.

The overall worth of a firm when a round of fundraising is completed, depending on the amount raised against the equity shares, is related to valuation. Assuming a firm sells a modest amount of its stock for 1 lakh, its 100% will be set apart as 10 lakhs, suggesting that the organization’s general valuation after this raising support will be 10 lakhs. A valuation can be helpful while trying to determine the fair value of a security that the customer is willing to pay the seller, assuming both parties voluntarily entered into the transaction. When a security trades on an exchange, buyers and sellers infer the market price of the stock or bond.

EBITDA stands for earnings before interest, taxes, depreciation, and amortization is a measure of a firm’s across-the-board financial performance that can be utilized rather than total compensation in certain circumstances. In simple words, EBITDA is a productivity measure. Many individuals use EBITDA to survey the value of an organization since it centers around the monetary result of tasks.

Revenue is the value of all goods and services sold by a firm in a given period. Your income statement shows how much money you have earned. Revenue is not the same as Profit. If the cost of producing revenue exceeds the revenue generated from sales, you have lost money instead of making it.

Profit is the most common word and we all know the basic meaning of it. Often it is referred to as net income, which is the difference between profit and expense for a given period. Profit is earned when the money generated from a business activity exceeds the expenses, costs, and taxes involved in maintaining the activity. Entire revenue is deducted from total expenditure to get profit.

Turnover in the investment industry is interpreted as the percentage of a portfolio that has sales in a particular month or year. A quick turnover rate generates more commissions than the commissions placed by a broker for a trade. ‘Overall turnover’ is a synonym for the total revenue of a company. The two largest assets owned by a company are Accounts Receivables and Inventory. Turnover is an important arrow for a company’s success.

A Stock Keeping Unit is a unique number or code that is used to identify each product stocked in a retail outlet for inventory and tracking purposes. To make it more simple, a stock maintenance unit is a unique identification handed out to each product to make record-keeping easier and more productive.

This term is related to the restaurant industry. QSR stands for the quick-service restaurant. It would be recognized by Bill as what an individual usually calls fast food. The restaurant that provides food that needs little preparation time and is served quickly. For example, restaurants include McDonald’s, Domino’s, Burger King, Starbucks, etc.

These restaurants generally sell items at a price point. QSR restaurants are pointed out for having regularize, modular, and efficient methods that facilitate them to reduce order fulfillment lead times while conserving the quality that customers expect.

There is a total of 7 sharks in the show. Here is a list of the names of all those seven judges and their professions. The first is Anupam Mittal, the CEO, and founder of People Group. Next is Vinita Singh, co-founder, and CEO of Sugar Cosmetics. The third is Namita Thapar, who is the Executive Director at Emcure Pharma.

Shark Tank India overall is a great show for growing start-ups and entrepreneurs motivating them to work on their projects to get good funding’s from the sharks as well as showing their product across the globe. Shark tank is an interesting show now by knowing the meaning of the most commonly used words by the shank you will be able to enjoy and understand the show. 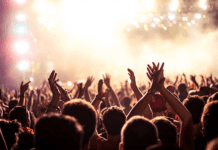 The Evolution of Entertainment