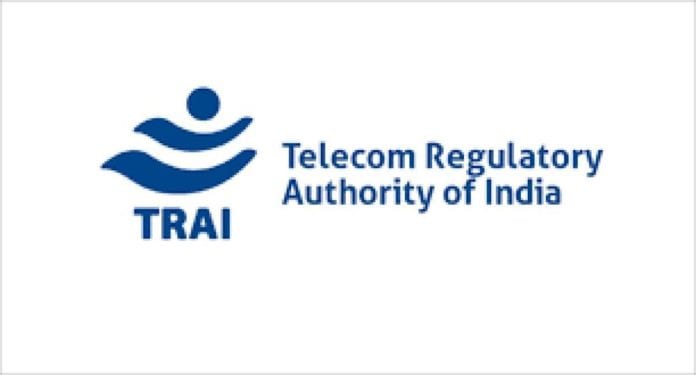 The Telecom Regulatory Authority of India (TRAI) yesterday, released a list of recommendations on “Ensuring the Adequate Numbering Resources for Fixed Line and Mobile Services”. As forming a part of that, TRAI, the regulatory body has further recommended using 11-digit long mobile numbers in the entire country.

According to reports by TRAI, replacing 10-digit mobile No.s with 11-digit ones will help in the availability of more numbers in the country. “Switching from 10 to 11 digits with the first digit for mobile number as ‘9’ would give a total capacity of 10 billion numbers if we apply permutations. With the current policy of allotment after 70% utilization, this would suffice till India has 7 billion connections,” TRAI wrote in its recommendations.

Mobile no. capacity will increase to 1 thousand crores in the country

In its proposal in TRAI, if the first digit of the mobile no. is kept to 9, then switching to the mobile number of 10 to 11 digits will create a total capacity of 10 billion (1000 crore) numbers in the country. TRAI further said that 70 percent utilization and up to 700 crore connections with the existing policy is enough.

However, mobile numbers can also be accessed from the landline without initially adding zero. TRAI said that all free sub-levels at levels 2, 3, 4, and 6 can be used as mobile numbers if it is mandatory to apply zero to call mobiles from the fixed network.

Google’s great product gets off Rs 99.