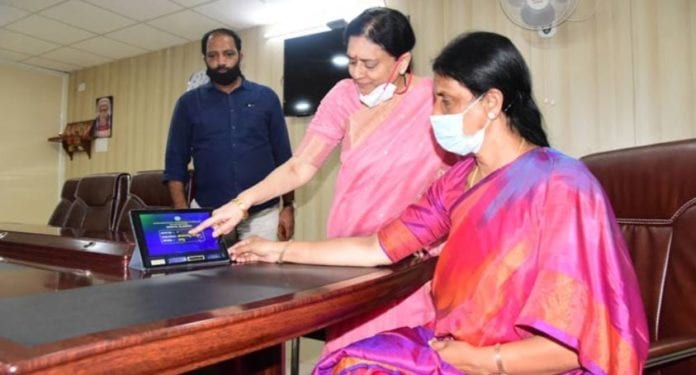 Amidst the coronavirus pandemic and the massive lockdown from which the nation is suffering. Minister of School Education Department of Maharashtra, Varsha Gaikwad, has asked the government to grant 12hours of air time on National Television. She has suggested that amidst the prolonged lockdown, some educational programed should be launched for the children in rural areas. Due to lockdown since March, all the educational institutions have been shut down temporarily. These educational institutions are closed as a precautionary measure and for maintaining social distancing. So, according to her, there should be proper utilization of DD National channels. These channels can be most effectively used for educational purposes.

IMPROPER ACCESS TO INTERNET FACILITY: Some educational programs should be launched for the children of rural areas so that they could be able to learn new things and utilize their time learning something productive. There are still some rural areas in India which do not have proper access to television and internal facility. So it would be difficult for them to get connected with education. That is why the Minister of Maharashtra has also suggested that there should be a two-hour slot on the radio to reach out children in rural and tribal areas.
WHAT IS MENTIONED IN THE LETTER: A letter is addressed to the Union Minister of Information and Broadcasting. In the letter, it is mentioned that the state government along with SCERT is figuring out ways to support student learning in these difficult times and that includes promoting DIKSHA as a source for learning via mobile devices. In this regard, I welcome the move of MHRD and the ministries of I&B to provide time slots for various states to transmit educational content via DD National channels. It was also written that this initiative to teach children on such a grand platform would be highly beneficial. There are many channels that come under the DD National family. So 12 hours of daily educational content would broadcast through any two channels that come under DD National family. Educational content will also be on air for 2 hours. The Minister said that they have their virtual classroom and it would be very beneficial for children’s government to allow teachers to transmit the live broadcast. The Minister of School Education Department of Maharashtra, Varsha Gaikwad informed in the letter that the officials have already started working on this plan and they have accumulated already 1000 hours of content ready.
ONLINE LECTURES AND SESSIONS ARE PROVIDED TO THE STUDENTS: The decision of the government would soon be notified to the Minister. As per the education sector of India, although educational institutions have been shut down as a precautionary measure and to maintain social distancing, the teachers are trying their best to teach students. Online classes are being conducted in many schools and teachers are providing students with proper school activities and homework. They also conduct live sessions with the students and give them recorded sessions. The syllabus is at its peak. As per their exams, it is difficult to say when their exams would be conducted. But, some states are planning to reopen the school of their region in the month of July. If the future conditions would be suitable for the students as well as teachers, the school will be reopened in the month of July in view of all the protocols of social distancing.

A workaholic and an eccentric writer who can’t refrain from expressing her opinion from everything, Kanika’s only motive is to let her readers flip through the best content with immense reality. 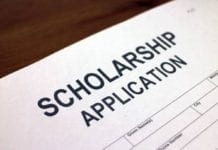 JoSAA 2020: ROUND-4 SEAT ALLOTMENT RESULT TO BE OUT SOON

FACT-FINDING COMMITTEE WILL INVESTIGATE THE CASE OF DELHI UNIVERSITY

IIMC ENTRANCE RESULT TO BE RELEASED ON THIS DATE !

SCOPE OF DOING B COM HONORS FROM DELHI UNIVERSITY | 7...