On Wednesday, bodybuilder Manoj Patil attempts suicide at his Mumbai resident. He has blamed the actor Sahil Khan for being harassed.

Winner of Mr. India contest 2016 and bodybuilder, Manoj Patil attempts suicide. He consumes sleeping pills as per hospital reports. Also, he wrote a letter in which he condemned Sahil Khan, an actor, and bodybuilder. According to the report, he is in Cooper Hospital and has a critical condition.

Manoj’s family stated that a few days back, he had filed a complaint against a Bollywood actor at Oshiwara Police station. As Sahil Khan was harassing and defaming him. He demands to take legal action.

HAVE NO DIRECT LINK WITH MANOJ, SAYS SAHIL

As per the report, Sahil Khan asserts, “I had met a Delhi boy named Raj Faujdar on social media. He had made a video on Manoj Patil that he took Rs 2 lakhs from him. Later, sold expired steroids after which he suffered from several heart and skin problems. Raj has all the important bills, receipts of financial transactions.”

He said, “Raj also mentioned that Patil is not returning the money. Additionally, to raise the funds he sold his bike. I reshared the video to support him. Moreover, I emphasize steroid rackets to stop.”

Further Faujidar completes all the formalities at the police station. Sahil said, “I do not know why Manoj has not mentioned the whole case. He took my name, but I have just supported Faujidar over social media platforms. I just took a step against the crime of selling steroids.”

He adds, “concentration should be on steroids scam, not on such matters. Probably, this might be a publicity stunt. Whereas, I have no direct association with Manoj. Also, I didn’t involve in any transactions with him.” 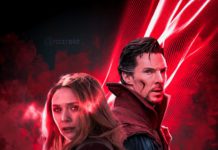 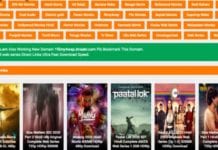 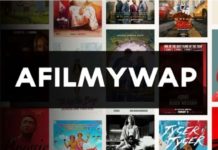 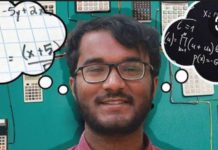 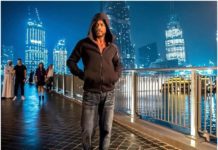