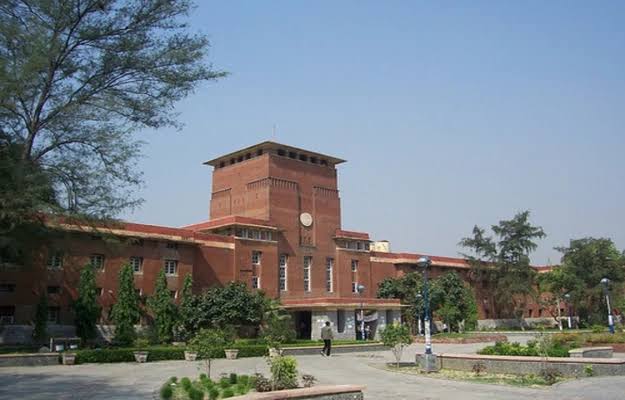 In 2013, Delhi University FYUP was implement but later got scrapped in the same year. So, for the next academic session, the varsity would implement the same structure as implemented in 2013. Moreover, it will scrap M. Phil. Course.

HOW TO PREPARE FOR THE NATIONAL ECONOMICS OLYMPIAD CONDUCTED BY SRCC

NIC of DU said that in Delhi University FYUP, in the first three years of their undergraduate program, students have to choose another language course besides existing courses. Moreover, they have to choose social and emotional learning courses, innovation and entrepreneurship courses, and ethics and culture course. Students from the commerce background have to choose one discipline from humanities and social sciences. Moreover, they have to study six courses from the same in their third and fourth year.

On the other hand, the NIC of Delhi University will scrap the M. Phil. Program. The varsity will try to offer both one-year and two years postgraduate programs. Therefore, they will change the academic structure according to the alterations in the current environment. 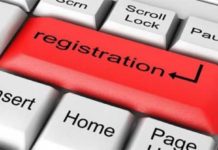