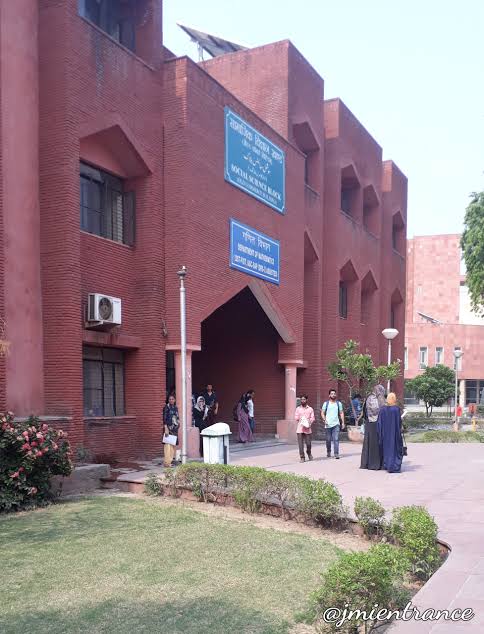 Jamia Milia Islamia, JMI University has also nodded to reopen colleges and regulate offline classes. So, the varsity would reopen from March 2 in a phased manner.

The officials of Jamia Milia Islamia university released this information on Monday. The higher authority has released an official notice that includes the reopening date as well.

JMI WOULD REOPEN FROM 2ND MARCH FOR UG STUDENTS

So, from 2nd March, JMI University would regulate physical classes for final year postgraduate students. On the other hand, final-year undergraduate students would attend their offline classes from March 15, 2022.

JEE Advanced 2022 Website Launched, Will Be Conducted By IIT Bombay

OTHER FACILITY WOULD OPERATE FROM FEBRUARY 21

Students who will come to attend offline classes have to submit an RT-PCR report and have to bring a valid ID. For other courses, the varsity has not released any notice yet. Students must follow the latest updates on the official website.

JMI University has also released some protocols to ensure the safety of the students. Hostels are under renovation and maintenance right now.