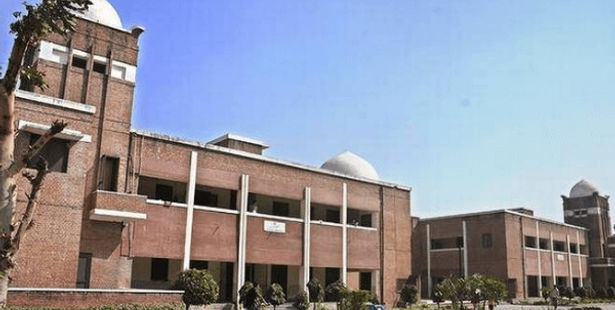 A letter was sent to the University by the Ministry of Human Resources Development. In that letter, it was written that Jamia Milia Islamia secured 95.23 percent in the overall assessment. The Vice-Chancellor of Jamia Milia Islamia University Professor Najma Akhtar credited this achievement to high-quality teaching. She also appreciated the relevant and focussed research and improved perception of the University.

UNIVERSITY FACED MANY DIFFICULTIES DUE TO RIOTS

She appreciates the outstanding growth and expects that the university would improve its performance in the coming years. The university faced many difficulties and challenges in the recent past. But still managed to fight and achieve much success. Najma stated that this achievement is very significant.

MANY PROTESTS WERE HELD AGAINST THE CITIZENSHIP AMENDMENT ACT(CAA)

Last year on December 15, many protests were held in the university against the Citizenship Amendment Act (CAA). This happened when Delhi Police entered into the campus and allegedly beat students studying in the library. The police said that they entered the university to catch those persons who were involved in the violence during the protest against CAA. They were held a few meters away from the University.

DELHI HIGH COURT ASKED FOR RESPONSE FOR THE RIOTS

Delhi High Court has asked the Delhi police to reply to all the petitions. During the riots held in Jamia Milia University, students were allegedly beaten by the Delhi Police. The Senior Advocate at Delhi High Court said that police are ordered to respond to every petition. They should not take an easy course. Delhi police should compensate all those students who were brutally beaten by them during the protest. They have filed an affidavit in response to the petitions. An affidavit reads that nobody is allowed to indulge in violence, a riotous activity that causes danger to life and property of innocent citizens. They do not have any right to grab the fundamental right to free speech and assembly.

THE PERFORMANCE IS EVALUATED ON SOME PARAMETERS

The performance of all the central universities was evaluated on some key parameters. All the universities were required to Sign a tripartite MoU with the Ministry of Human Resource Development (HRD) and University Grants Commission (UGC).

Jamia Milia Islamia is the first university to sign the MoU in 2017. There are many parameters set on the basis of which the performance of Universities is evaluated. The parameters are student diversity and equity, faculty quality and strength, academic outcome, research performance, outreach, governance, finance, national and international rankings and accreditation, and co-curricular and extra-curricular activities.

Last month, in ministry NIRF rankings, Jamia was ranked 10th. In overall evaluation, it is placed at the 16th position. There are many top institutions and universities like IITs, IIMs IISc which are included in the ‘overall’ category of NIRF ranking.