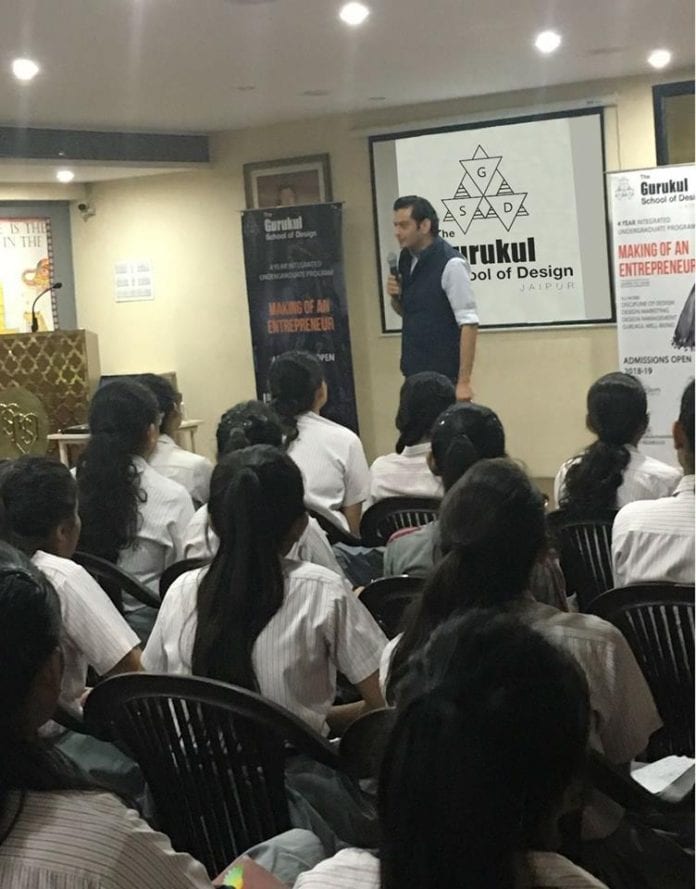 The fashion industry has often been accused of promoting consumerism and commercialization and maybe, the accusation cannot be denied completely. Yes, fashion is often treated as a way of self promotion and there are hundreds and thousands of people who treat fashion as disposable. On the other end of the spectrum, there are people who are minimalists and who have put down a foot against mindlessly following fashion trends and made up their minds to live more sustainably and sensibly.

The debate however, lies elsewhere. Fashion industry might spawn consumerism to an extent only- it is more about how sensibly the consumers are using fashion. Considering the population the world currently has, garments would of course, have to be made. However, if there was a time when fashion was used to promote an idea of self worth, today the concept around fashion has changed drastically and the top colleges for fashion designing has much to do with it. Every industry goes through a period of business boom and the fashion industry went through that same phase. There was a lot of advertising and critics are right to an extent to point out that fashion magazines have always caused women to be unhappy with themselves.

There has been an entire generation that has fought a battle against stereotyping the perfect woman and how the fashion industry in general has body shamed women into starving themselves to attain the perfect figure, just so that they may look good in the clothes that fashion houses usually tend to make. That form of commercialization is now fast reducing. The fashion schools are today more open about making clothes for women who go about their daily work and still aspire to look good and feel comfortable in their own skin. The idea has been a sort of rallying point in India mostly because here there are women of various body types and skin colors and the Indian fashion industry has to cater to all of them.

The top fashion colleges in India like the Gurukul School of Design, have courses to understand fashion history and to draw inspiration from them to cater to the women of today and tomorrow. The fashion industry is not just about commercialization, it is about promoting the idea of being the best versions of oneself and it goes without saying a well cut and well made garment can go miles when it comes to increasing the confidence of a person.

It is up to the buyer to choose whether he or she wants to invest in some good classic pieces which will stand the test of time, and which really brings out his or her personality, or simply indulge in fashion mindlessly, only to discard one garment after another just because they have been unmindful shoppers who were not informed about what might or might not suit them. The top design colleges in India are inspiring designers to bridge this gap and the results have been truly phenomenal.

NEW GST RULES :WHAT ARE THE IMPACTS ON SWIGGY AND ZOMATO ?