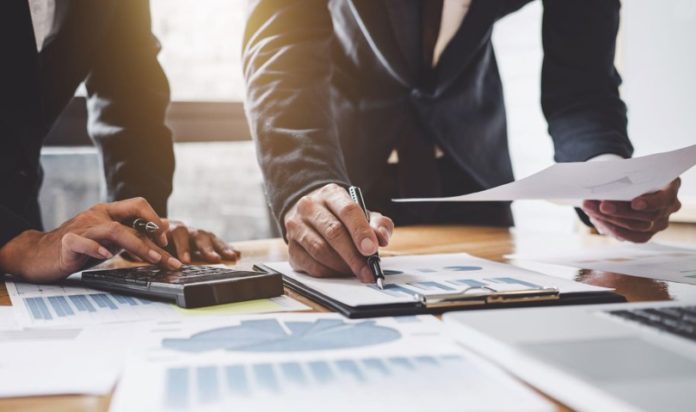 Is a Blanket Tax of 28% on Games of Skill and Chance in India’s Pipeline?

Since time immemorial, online gaming has been a hugely popular pursuit in India. However, the country is also no stranger to the negative implications that problem gambling can have on individuals, households and communities on the whole. As such, the authorities have spent years trying to find a balance with regard to regulating gambling-related activities and capitalizing on the economic potential of this lucrative industry.

As rumor has it, in an attempt to tackle the problems caused by gambling addiction, India’s Goods and Service (GST) Council will soon introduce a hefty 28% tax rate on the country’s entire online gaming industry. Initially, there was some hope that the decision-makers would allow reason to prevail. Still, it is unclear as they will backtrack on their original hardline stance.

Editor at IndiaCasinoClub Saanvi Kumar gave her two cents on this, stating: ‘whether the 28% GST will be implemented or not is irrelevant at this point. We simply need a clear-cut decision so that both online casinos and their affiliates can understand the final verdict and move on.’

The Complex Nature of Taxing The Gambling Industry

As it stands, the current structure places an 18% tax on casinos, horse racing and online games (where no gambling takes place), while online betting and gambling segments are required to pay 28%.

The proposed changes will place a 28% blanket tax rate across the whole gambling industry. However, this plan has come under scrutiny, with key players from the industry highlighting the manifold shortcomings of this approach.

For starters, Mauvin Godinho, a minister representing Goa and a member of the panel, raised a concern about the tax being placed on the number of chips a gambler purchased. However, the fact that these chips can be used to buy food and beverages purchased at a casino, which isn’t strictly speaking anything to do with gambling, complicated matters.

It’s probably fair to say that the advent of online gambling has served to exacerbate the issues caused by gambling in India simply due to the fact that it has broadened access to casinos for a greater number of people. It is, therefore, somewhat understandable why the GST would want to target this sector, the gambling industry in particular. However, again, things aren’t as simple or straightforward as one would assume at first glance.

The world of online gambling goes far beyond online casino portals. For instance, nowadays, you’ll find many horse racing organizers operating within the online sphere. Representatives from these organizations have expressed the sentiment that a rate of 28% taxation has the potential to destroy their business. They stress that they have held a position as a not-for-profit organization for a long time and already delivered considerable amounts of revenue, which makes it counterproductive to tax them so heavily.

Furthermore, the online gambling sector has long expressed the view that they want a different, more nuanced approach towards the taxation of their activity. Foremost, they have called for there to be a clear distinction between games of skill and games of chance, whereby only games of chance would be deemed to be gambling and therefore open to be taxed.

Looking To The Future

It is evident that their jury is still out with regard to the minutiae of the taxation plans for the gambling industry. As it stands, there is a lot of opposition to the idea of a blanket tax that would cover an industry as vast and varied as the gambling sector. Furthermore, the debate over games of chances vs. games of skill continues to rage on. This is undoubtedly something India will need to get a handle on if their policies towards the sector are effective. India’s lawmakers have an envious job ahead of them. Still, it is clear that their approach toward a complex industry certainly needs to be more nuanced.