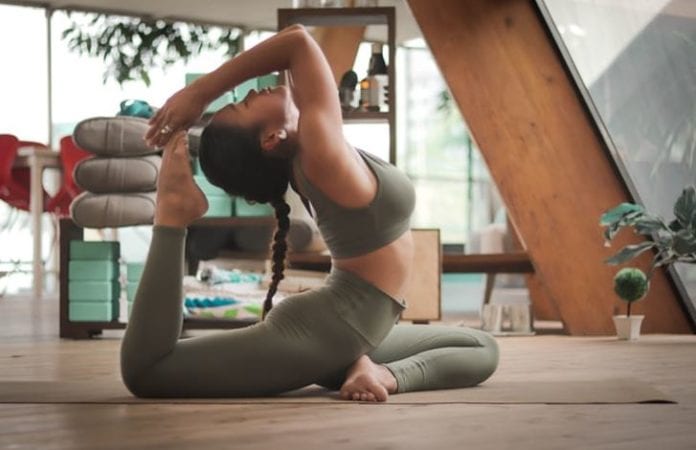 The Ministry of AYUSH in collaboration with the Indian Council of Cultural Relations announced an international blog competition.

On Friday, the Ministry revealed a distinct way to promote yoga, on the occasion of international yoga day. The blog competition named “My life my yoga” will be held online basis, because of the prevailing pandemic condition across the nation.

According to the norms of the “My Life My Yoga” contest, the participants need to make a short video of 3 minutes. And, they have to perform different kinds of yoga “asanas” and upload it on their social media account with #MyLifeMyYoga hashtag with their country name along with tagging the Ayush Ministry.

The virtual contest commenced on 1 June and videos can be accepted till 15 June. The victors will be declared openly before 21 June. The selected clips from all over the world will be publicized on several social media platforms by the council.

“They can post the video in any dialect,” AYUSH Ministry secretary Vaidya Rajesh Kotecha notified while talking at a press conference.

Ministry of AYUSH is celebrating the 6th International Yoga Day in a great way. However, due to the catastrophic conditions,  the mass assembly will not be entertained this year.

This year’s topic will be ‘Yoga at Home and Yoga with Family’, officers said, which will help people to examine the day at their particular addresses with family members at 7 am on 21 June.

Prior, we had designed Yoga Day on a big scale with the prime minister accompanying it in Leh but, due to the pandemic problem, all plans are canceled. It is also not certain if the PM will leave for Leh or not, he asserted.

My Life My Yoga’ video blogging event was inaugurated by Prime Minister Narendra Modi on 31 May. The contest will be run in two portions. The first one comprising of the global video blogging contest, wherein the winners will be grabbed within a country. This will be followed by international prize winners, which will be determined by winners from various countries.

Entries can be accepted by partakers under six classifications :

For the India competitors, prizes worth Rs 1 lakh, 50,000 and 25,000 for 1st, 2nd and 3rd ranking in each of the above-provided category will be given, while for the worldwide winner’s cash prizes worth $2,500, $1,500 and $1,000 along with award and certificate will be bestowed to those ranking first, second and third respectively.

Happily celebrated on June 21, International Yoga Day commemorates the biological and spiritual powers that yoga has brought to the world arena. While it is a significant basis of workout and healthy activity millions join in and practice every day.  For many, these habits are a way to attach the body, mind, and soul in a path that has prevailed for centuries.