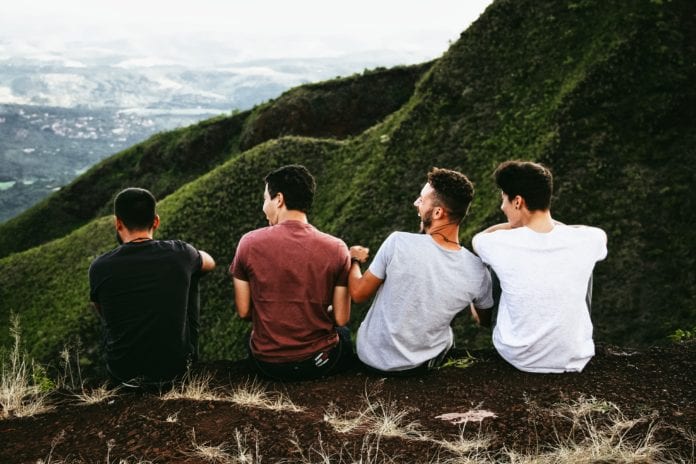 Annually celebrated on 19 November every year, International Men’s Day celebrates the achievements and contributions of Men towards nation, society, community, family, marriage, and childcare. Promoting the basic humanitarian values is the broader aim of the event.

At the earliest, inaugurated on 7 February 1992 by Thomas Oaster, the initial idea was conceived a year ago on 8 February 1991. It was also later re-initialized in the year 1999 in Tobago and Trinidad.
Later, reviving the event Jerome Teelucksingh picked the date 19 November in honor of his father’s birthday and also to mark how Trinidad and Tobago’s football team united the nation with their efforts to qualify for the world cup. He promoted this day not just as a gendered day but also as a day that addresses all the issues affecting men and boys around us.
He marked it as an attempt to strive for gender equality and to opt-out of the negative assumptions misconceptions and the stigma associated with men in society.

This year the theme for international men’s day is “Better health for Men and Boys” which aims at making practical improvements to the health and wellbeing of the male population. Eyeing the pandemic season and the miseries/ adversaries it brought along, the theme resonates very well. These hard times have taken a toll on the mental health and well-being of many and being the major breadwinner of the family in most of the typical Indian families the male gender is more subjected to it currently.

Extending our wishes to each man out there who is constantly living up to the standard of what it means to be a man. Through this, We let you know that we appreciate you for your endeavors to hold things together, for your undeniable and selfless efforts as a son, husband, father, brother, friend, or lover. In a constantly deteriorating surrounding and standard of the society, we appreciate your honesty, diligence, and goodwill. We respect your feelings, emotions, and efforts. There are many men out there who make people around them believe in goodness despite a very negative narrative prevalent. Men like this deserve all the respect and appreciation. We wish for your well-being both mentally and physically.
“Being male is a matter of birth. Being a man is a matter of age. But being a gentleman is a matter of choice.”
We appreciate these choices!