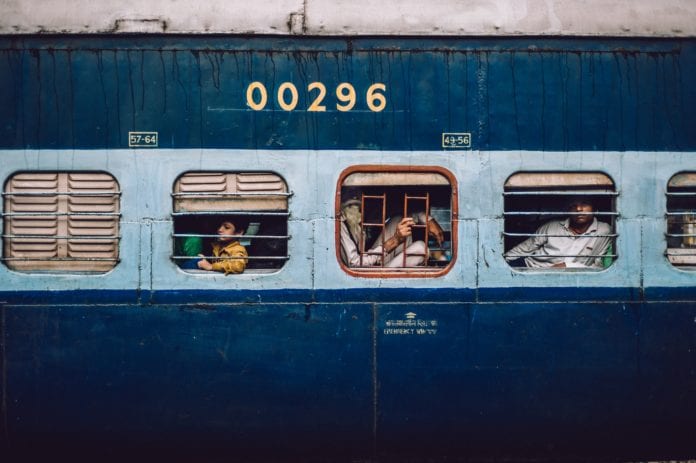 Indian Railways is going to run 200 non-ac trains according to the new time table. The passengers will be allowed to book tickets from online procedures.

The Indian Railways always has announced that it will broaden the passenger trains’ services from 15 to 200 from the first, the day of June. The train services commenced in mid-may was air-conditioned but this time, the new scheduled trains will be non-ac.

“The fare of these trains will be nominal sleeper rates and can be benefited by all categories of people,” a railway official said. They will be plied in extension to the Shramik special and the air-conditioned special trains which are currently being regulated on the Rajdhani routes connecting 15 prominent cities to Delhi.

The travel tickets of the new scheduled trains will not be available from the railway station counter. Every passenger has to book tickets from virtual mode only. The authority informed that it is going, to begin with, the booking process shortly. The route and timings of these trains will be disclosed soon.

Though, Railways has to announce the routes of the trains yet.

In a series of tweets, Piyush Goyal told: “In a crucial relief to the migrant workers, 200 Shramik Special trains will run today. And in the coming days, these services will be improved on a large scale.”

“ In addition to this, Indian Railways from June 1 will run 200 non-ac trains on the timetable. Online bookings for the same will open soon,” he said.

He also requested the state governments to support the migrant workers and record their names and provide the list to railways so that it can ply more Shramik Special trains.

“Migrant workers are requested to stay at their dwellings, promptly railways will transport them to their destination,” he announced in another tweet.

The Indian Railways, before, had dismissed all its passenger trains end of June.

Railways asserted that this action will certainly help the migrant workers who were earlier unable to board on Shramik Special Trains.

The Central Government has declared Lockdown 4.0, in order to curb the rising tide of coronavirus, and two days after this declaration, the decision to run 200 trains came out.

The Indian Railways is also planning to introduce more Shramik Special Trains so that more jobless workers could reach their respective homes safely.

In the duration of 19 days, more than 21.5 lakh migrant workers have been dropped to their destination with the assistance of Shramik Special Trains.

The jobless workers are asked not to panic by the authorities. They need not travel on foot to reach their homes which are miles away. The Railways are on its way to ensure a safe and comfortable journey of workers.

State Governments are also requested to identify and track down the migrants who were walking on the streets with their bag and baggage to reach their native area and furry them to the nearest mainline railway station after putting their names in the headquarters so that they can have the benefit of  Shramik Special trains.