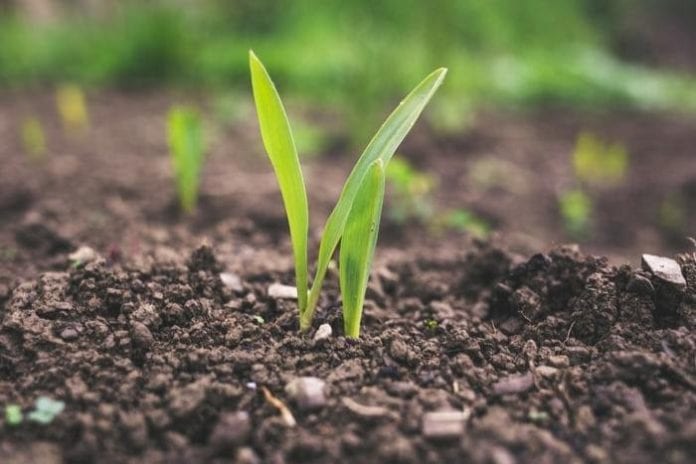 Indian origin scientist and researcher Dr. Rattan Lal wins the immensely prestigious Food Prize Award which is recommended equivalent to the Nobel Prize in the field of agriculture.

He helped small and low-income farmers all around the world to produce high-quality crops and due to his huge contribution, he received the award.

At the age of 74, in his entire career he assisted almost 5 million farmers in four continents, telling them different ways for soil growth, and innovative soil saving strategy that enhanced the security of soil and also saving the millions of hectares of natural tropical ecosystems, the World Food Foundation notified in its statement.

“Dr. Rattan Lal, a native of India and citizen of the USA will be facilitated with the World Food Prize of this year 2020, for devising and prioritizing the soil-aimed approach to increase the crop production that helps to save the natural resources and also diminishes negative changes in the environment, the foundation told.

On receiving the good news, Dr. Rattan said that he is really glad that this award would definitely put light on agriculture and soil science.

Adding further, he asserted, it is huge facilitation for him and extremely relevant as the first receipt of this award in 1987 was an Indian Dr. MS Swaminathan, also known as the father of the green revolution in India.

In a state like India, the soil is likely to deteriorate because of numerous climatic factors, he added.

Dr. Rattan Lal said that this award shows how extremely the soil health is significant and the need to restore and manage soil. We need to be more concerned about “dharti mata” (our motherland). Our Indian Shastra and culture also tell us to be kind and generous towards dharti mata, and as I am able to do my contribution to it, it makes me happy.

“Every year many nominations come and we get stuck, but this time Dr. Rattan’s work on management and development of agriculture’s most important aspect, the soil, made him distinct. This was said by Jury member and recipient of the award in 2009, Gebista Ejeta.

Dr. Lal is a Distinguished Lecturer in the College of Food, Agricultural, and Environmental Sciences (CFAES) at The Ohio State University.

Because of his tremendous efforts in the last five decades, the hunger problems have seen a sharp downfall. He not only worked for soil improvement but also helped in reducing global warming.

It is a moment of honor for me that I could help the farmers because I was also one of them. They have the mighty challenge to provide food to the world, said Dr. Lal, who is the founding chairperson of Carbon Management and Sequestration Center at Ohio.

He also announced to donate the cash award of $250000 for future soil research projects and education.

Dr. Lal said that soil organic matter content in the surface layer would be approx. 2-3%. But in parts of India like Delhi, Punjab, Haryana, and southern regions have 0.3% of it.

Talking everything away from the soil is not a good step. The Law of return exists in real terms. If you take from the soil, you must return it back, Lal asserted.

The brick formation is a huge factor for soil depletion.

He also said to the farmers to help him and not to burn the crop and use eco-friendly manure.

Telling about the crop yields in India, India yields half of what China produces crops and even less in the USA.

He further notified that India should yield more. The health of our country’s soil is not in good condition.

I think our PM Narendra Modi can do a lot more for improving soil’s health. He can tell the citizens, how our religious books instruct us to do betterment of soil, he said.