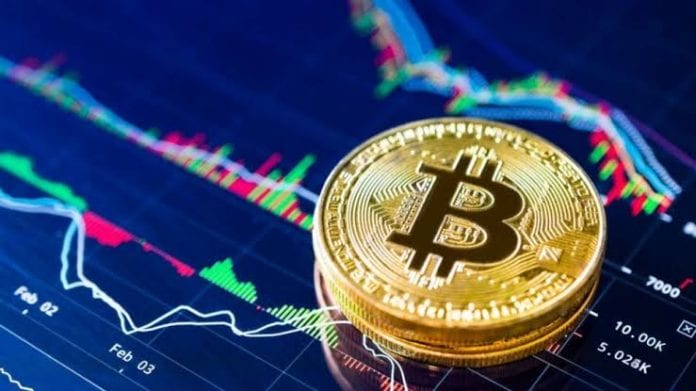 The Indian Government is planning to impose a ban on cryptocurrency. The news came after when the order of the Supreme Court passed on March 4 putting aside the circular of Reserve Bank of India (RBI) regarding the prohibition of banks and financial institutions for providing and dealing in services related to cryptocurrency.

A draft cabinet statement for inter-ministerial conferences has been stridden to this effect. The notification will be mailed to the cabinets and later will be brought forward in Parliament. If the drafted note is synonymous with the previously issued proposal, it is going to blow the investors, entities, and other exchanges who are dealing in virtual cryptocurrencies primarily bitcoins.

On July 29 supreme level government council proposed a draft statute furnishing a ban on all kinds of private cryptocurrency. The law imposed a fine of up to Rs 10 Crore and imprisonment for up to 10 years for anyone dealing it trading in cryptocurrency in India.

The drafted proposal hoisted a de facto embargo on dealing in bitcoin and further such instruments and has provoked the startup businesses to announce that they will rebuild and restore strategies to subsidize and improve the business in India.

Nonetheless, taking off in India has not been smooth and steady as per the experts. Various banks in India has not allowed the cryptocurrency trade in India or out of India due to the absence of certain specific directions from RBI coming after the Supreme Court’s decision. The experts said that transactions are still taking place through different mediums.

NATIONAL YOGA OLYMPIAD 2020 TO BE CONDUCTED SOON. CHECK DETAILS BELOW.

The draft rules that were issued in 2018 are too severe and brutal that it makes it illicit to possess, auction, transfer, or utilize cryptocurrency in India. If the current proposal gets passed it will completely eradicate the crypto industry in India.

The drafted legislature which has been prepared by the council says that the indirect or illicit use of cryptocurrency in India will be punishable and the individuals doing it will be liable to pay the fine of up to 20 crores. Furthermore, the individual will get imprisonment for one year which may extend up to 10 years.

The draft law further says that a repeated violation of the law by an individual will be entitled to imprisonment for five years which could extend to 10 years along with a fine. The fine can be three times the loss or harm inflicted by the individual or thrice the gain enjoyed by the individual which may go up to Rs 25 Crore.