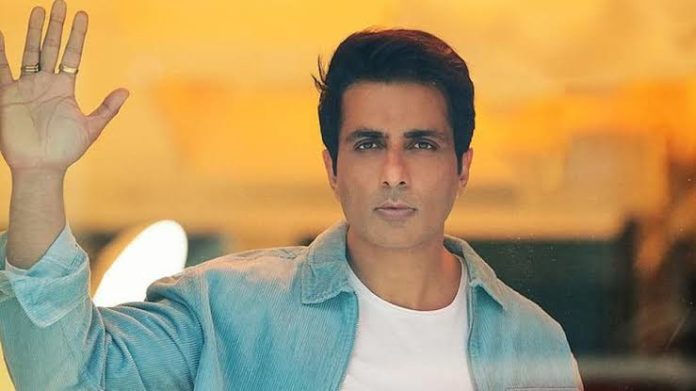 Moreover, The team announces that apart from violating the Foreign Contribution Regulation Act, tax evasion of more than Rs 20 crore by Sonu and his associates has been exposed. It is being said that when all the places of Sonu Sood and his associates were searched, many tax evasion proofs were recovered from here.

As per the reports, Sonu Sood has taken unaccounted money in the form of unsecured loans from several fake institutions. Let us inform you that the Income Tax Department has surveyed 28 premises of Sonu including Kanpur, Delhi, Lucknow, and Jaipur besides Mumbai in the last 3 days.

THE RAIDS STARTED ON 15 SEPTEMBER

It is worth noting that on Wednesday, September 15, there was a commotion among the fans of Sonu Sood when suddenly the Income Tax team reached the actor’s office in the morning. After this, on the very next day i.e. on Thursday, Sonu’s house was raided.