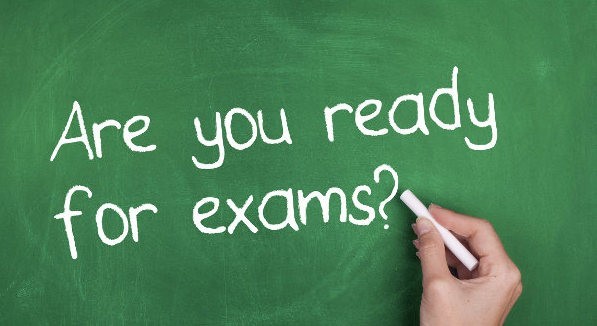 Due to stretched lockdown and travel restrictions amid COVID 19 pandemic, the Indian Institute of Technology Bombay considering numerous options including the scrapping of examinations for all its students. The other IITs like Roorkee, Gandhinagar, and Kharagpur are planning to conduct online examinations.

For the first time in history, IIT Bombay is hoping to evaluate its student on their previous performances. This is said by a professor who has the details of an inside meeting of the premier institution on the examination schedule where this was discussed last week.

“The institute is looking up for different options for the evaluation but still, we have not come on a final decision,” told by IIT Bombay’s academic programs dean Amitava De. She further told ET that the Senate will come to a conclusion by the end of next week.

Indian Institute of Technology dropped the idea of online mode of examination due to miserable internet connectivity in many areas said by the professor to ET.

The officials notified that IIT Ropar has decided to hold online examinations for all undergraduate and postgraduate final years’ students. IIT Kharagpur, Roorkee, and Kanpur are also scheduling online exams in case of travel restrictions because of the fact COVID 19 crisis still has a chance to get extended.

After the initial lockdown was announced by the government, the examinations were pushed two weeks further, in late June or early July, all across the IITs in the nation.

IIT Delhi, Kharagpur, Madras, and Gandhinagar are willing to conduct offline mode of examination, inside the campuses but will review the decisions according to the latest developments around, the officials added.

“It would be unfair to evaluate based on online examination as there is a far section of students – say 20% – who does not have access to the internet, ”told by the Shantanu Roy, the academic dean at IIT Delhi?

By looking up the current scenario, the administration is planning to hold exams by the end of July. Before shutting the campus on 12 March, the conduction of minor exams is done. “ There are still major and minor exams left” said Roy.

The director of IIT Ropar, Sarit K Das said that the institute is finding various options, incorporating the ‘take-home examination option’ which is adopted by many international universities. The method says that each student will be given 48 hours to solve a given question which has many solutions. “This could be a design problem which only the student can solve without taking any help,” Dean told ET.

For now- final year students, IIT Ropar has kept the decision on hold, he further added.

There are many serious problems with the institution. From examination to curriculum schedules ( mostly which is going online) to keeping the instructions on ‘social distancing’ balanced on the campuses, IITs have multiple concerns to deal with.

They have schemed various steps like allowing only 30% of the total student strength in the examination hall, in order to view the gap of at least one meter between the students to maintain social distance, officials said.

IIT is trying to figure out creative ways for students to follow the procedures of social distancing from the mess, canteen, laundry areas to the hostel, once the situation allows them to open the campuses.