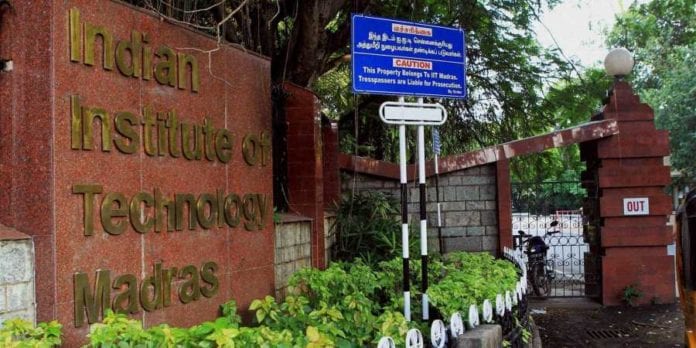 The Human Resource Development Ministry has been awarded the status of Institute of Eminence to the IIT-Madras, IIT-Kharagpur, Delhi University, Banaras Hindu University and the University of Hyderabad.

Four private universities- Vellore Institute of Technology, Amrita Vishwa Vidyapeetham, Jamia Hamdard University and the Kalinga Institute of Industrial Technology- were issued Letters of Intent to grant them the status. The new greenfield Bharti Institute, a project of Airtel’s Satya Bharti Foundation, has also been issued the letter.

The Ministry took the action on Wednesday, following a recommendation from the UGC last month.each university will be required to grant a Memorandum of Understanding with the Ministry, laying out its plan to achieve the objective of becoming a world-class institution. The public institutions on the list will then be eligible for a government grant of RS. 1000 crore. Four other institutions which had also been recommended by the UGC, require the State Governments to act before they can be awarded the status. The Tamil Nadu and West Bengal governments must commit themselves to contributing half of the funds required for Anna University and Jadavpur University.

The UP and Haryana Assemblies must pass legislation to end the private university status of Shiv Nadar University and OP Jindal University, so that they could receive the new status of IoE deemed universities.